Tara Sutaria is a fashion icon. Her simple Indian looks, off-duty street style looks or the stunning red carpet looks, she pulls it all off with grace and elegance. 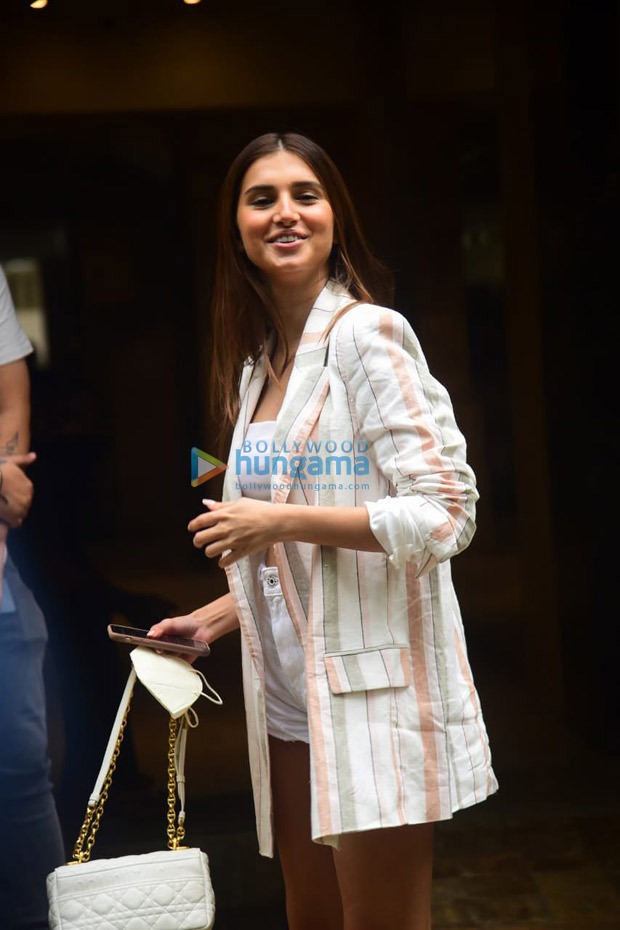 The Student of the Year 2 actress was spotted outside Mohit Suri’s office in a monochrome outfit. She was seen wearing a white cropped top paired with white shorts and a striped tweed blazer. Tara completed this look with white Nike Cortez and a white quilted sling bag with gold chain. She kept her makeup fresh with poker straight hair. Tara kept her look casual but looked stylish as ever! 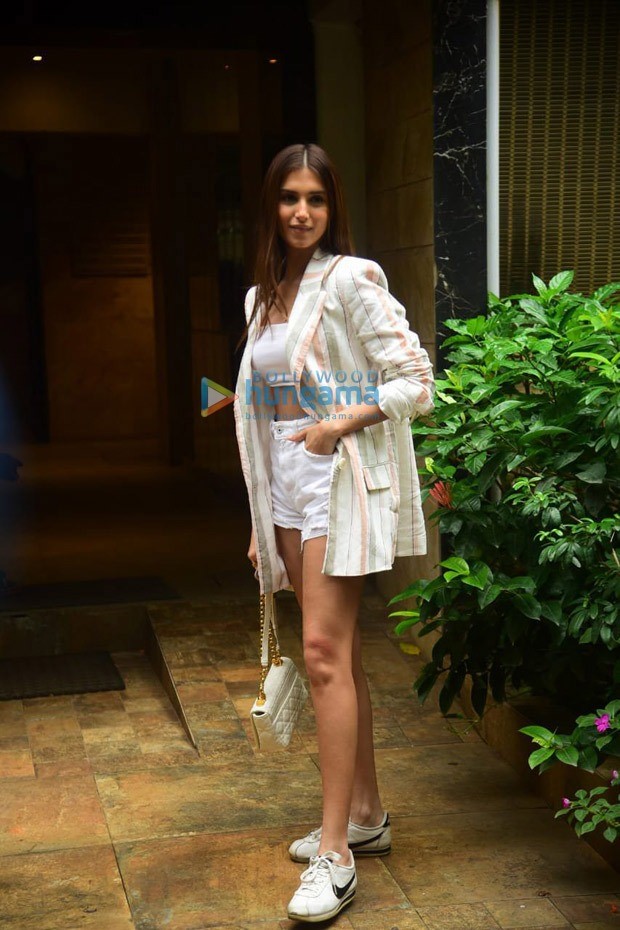 Meanwhile, on the work front, Sutaria has Milan Luthria's romantic-action-drama Tadap lined up for release in September. 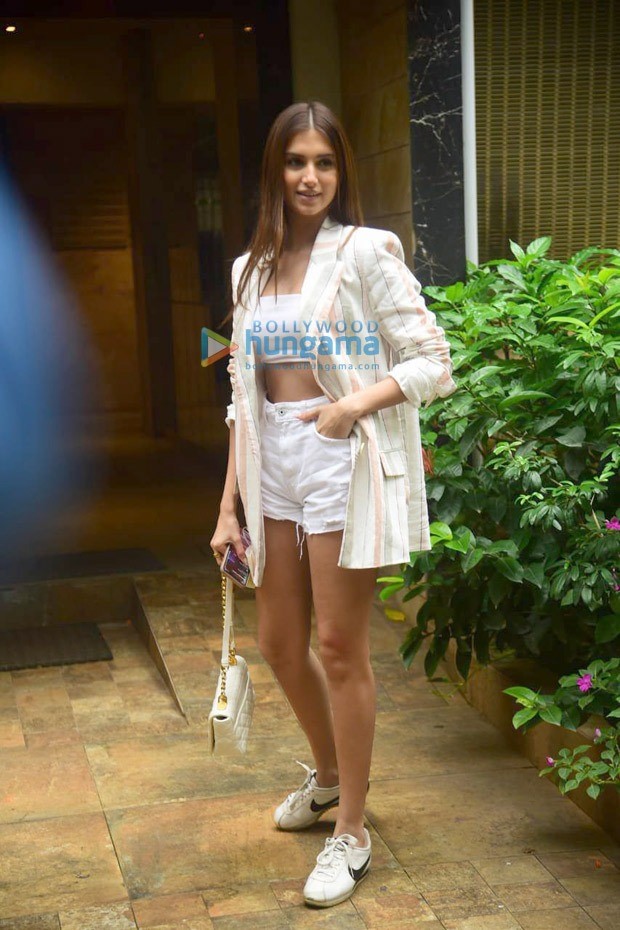 She will also feature in Ek Villain Returns, helmed by Mohit Suri. Scheduled to be released next year, the thriller also stars John Abraham, Arjun Kapoor and Disha Patani. 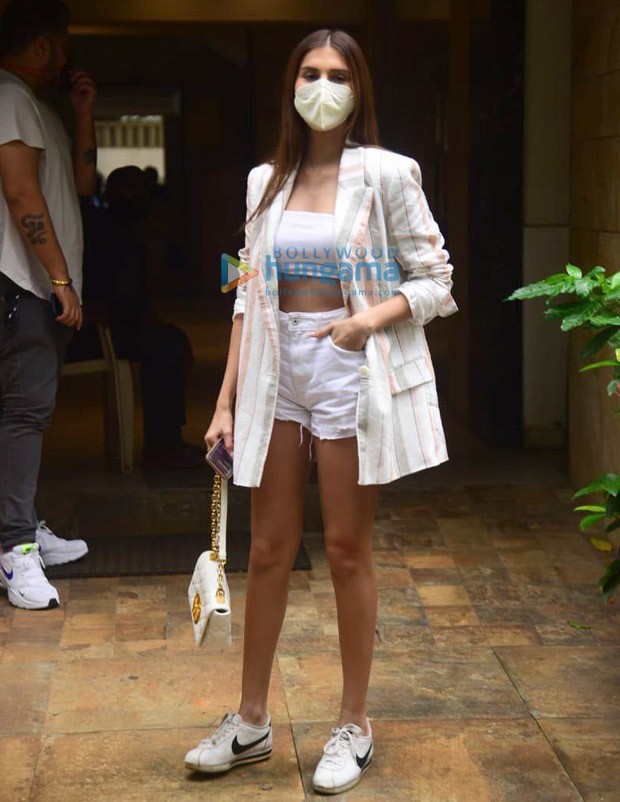 Tara will also star in Tiger Shroff's Heropanti 2. Tiger Shroff, Tara Sutaria and Nawazuddin Siddiqui will head to Russia in July to shoot a schedule of the The second installment to Sajid Nadiadwala's Heropanti directed by Ahmed Khan had kickstarted a small schedule in Mumbai in March and the team will soon commence their second schedule in Russia. 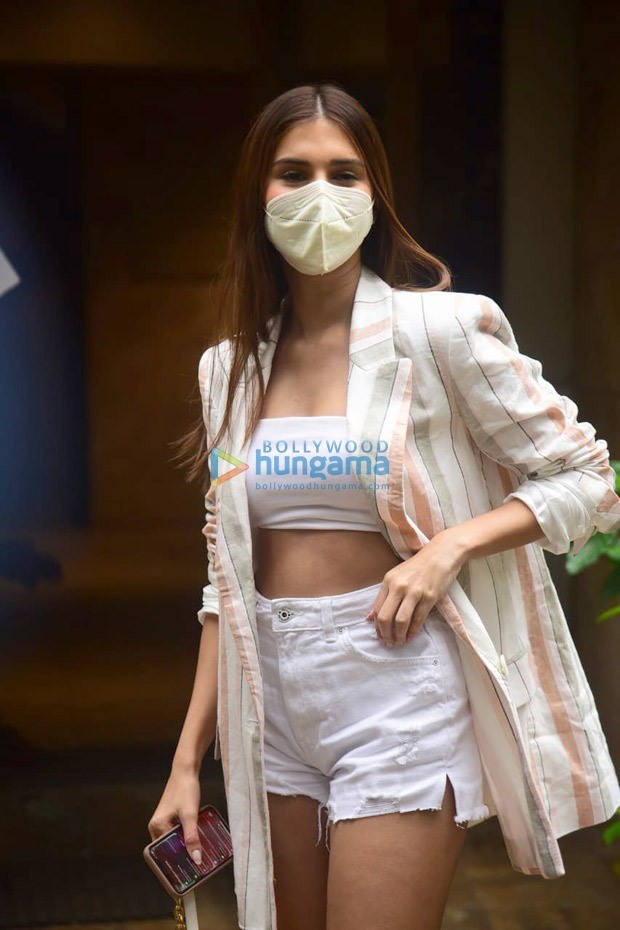 The cast will start shooting in Moscow followed by St. Petersburg in Russia next month. Apart from filming some major action sequences, the team will also shoot a song in Russia.