Actor Tahir Raj Bhasin made his debut in Bollywood in 2014 as a villain in the film Mardaani. He will next be seen in the upcoming film '83 in which he is essaying the role of legendary cricketer Sunil Gavaskar. 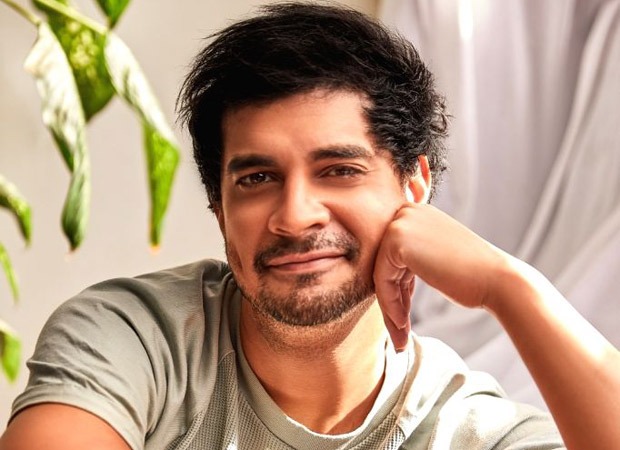 In an interview with a web portal, the actor spoke about his experience working on '83. The actor said that he grew up only playing gully cricket in school and had to train in cricket for six months with coach Balwindar Singh for his role.

Tahir said that he never imagined that there are so much technicality and discipline involved in cricket. He said that there is a great responsibility for him to play and portray the game of the legend accurately.

Tahir said that during the shooting of '83 he always looked to Ranveer Singh as cricketer Kapil Dev. Talking about Ranveer and Deepika he said that both the actors had immense energy on the set.