Taapsee Pannu's powerful first look from Mithali Raj's biopic Shabaash Mithu is being hailed from all corners. As she gears up to play the Indian women's national cricket team's captain, Taapsee will need to go through extensive preparations so that her actions, in cricket and beyond, resemble Mithali as much as possible. 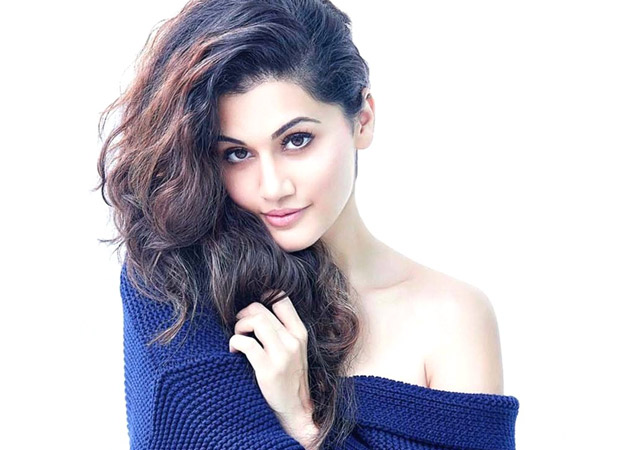 When it comes to the looks, however, Taapsee barely resembles Mithali. But that's not what she is worried about. She says she bagged the film as she and Mithali have the similar approach towards life. In a recent interview, she said she was rather emphasising on behaving and playing like Mithali, rather than looking like her. Taapsee also revealed that soon after the poster was out, she received a text from Mithali. Mithali wrote that she barely found a difference between herself and Taapsee. Now, that counts!

For Shabaash Mithu, Taapsee is being trained by cricketer Nooshin Al Khadeer. Taapsee, who played some cricket in her younger days, is presently learning the strokes and techniques. She reveals she was a fielder during her school days as it batting was considered a boys' thing.

Directed by Rahul Dholakia, the film releases on February 5, 2021.