Radhika Apte is one of the very well known actresses in the industry and has always given something to take away in every movie she has ever done. The actress has always acted in unique concepts and always taken the audiences by total awe. Radhika has carved a special place in the industry and people's hearts. 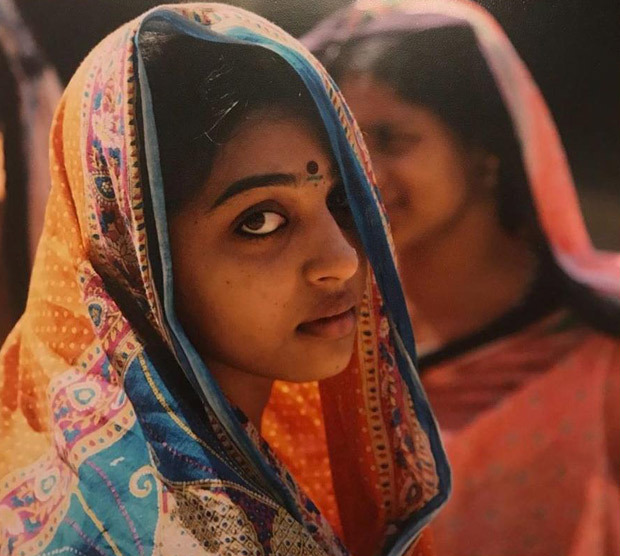 The actress recently shared a throwback picture on her Instagram with the caption, "From the very first film I ever did! #filmmemories #babyfat #ghomalaaslahawa ☺ ???? @sarangsathaye #friendsfromanotherera."

The picture is a still from her very first movie, Gho Mala Asla Hava. The actress has even given some of the most memorable performances like Ghoul, Sacred Games, Lust Stories, Padman, Baazaar, Andhadhun, Wedding Guest, Liberate, Shantaram.

After Andhadhun, Radhika Apte will now be seen essaying the role of a spy, in Apple TV's upcoming project titled Shantaram. She will be next seen in the film Raat Akeli Hai alongside Nawazuddin Siddiqui for which the actress has already finished the first schedule shoot in Lucknow.