In 2020, Sushmita Sen made her comeback on-screen with the Disney+ Hotstar series Aarya in which she played the title role. It has been a year since the series released and Sushmita took to her social media handle to thanks all the fans of the show for showering their love on it. 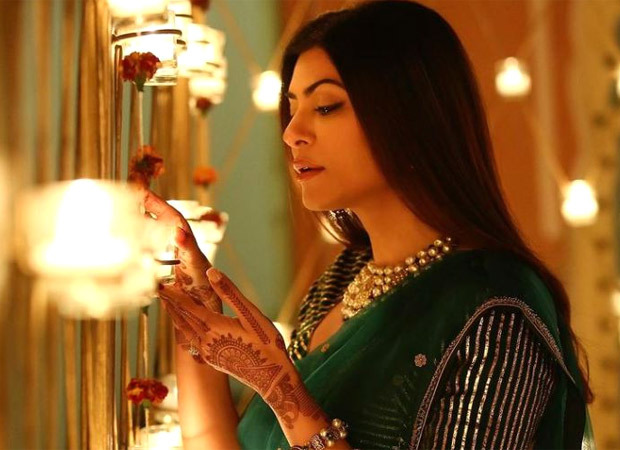 She lost everything, to eventually find herself" #Aarya What a heart warming journey of self discovery!!! Happpyyyy First Anniversary of Aarya @madhvaniram @amitamadhvani @disneyplushotstarvip, the brilliant cast & crew Most importantly, THANK YOU to all you people who received Aarya with soooooo much love & appreciation," she wrote as caption with a still she posted on Instagram.

In another post on Instagram, Sushmita shared a collage of pictures of all the crew members and actors who worked on the show. “#TeamAarya #Gratitude #love #celebration. I love you guys,” she captioned the post.

Co-created by Ram Madhvani and Sandeep Modi, Aarya is based on the Dutch drama series Penoza. The first season of the show also starred Sikander Kher, Chandrachur Singh, and others.

Earlier this year, Sushmita Sen started shooting for the second season of the show.