If you’ve seen them together, the cold vibes between the two Yash Raj protégés Sushant Singh Rajput and Ranveer Singh are there for anyone to see. Whenever they’ve come face-to-face in public the two actors have met with distant cordiality. Recently Sushant lashed out Ranveer’s film Befikre saying he would have never done it even if it were offered to him.

Indeed the two actors have a history. 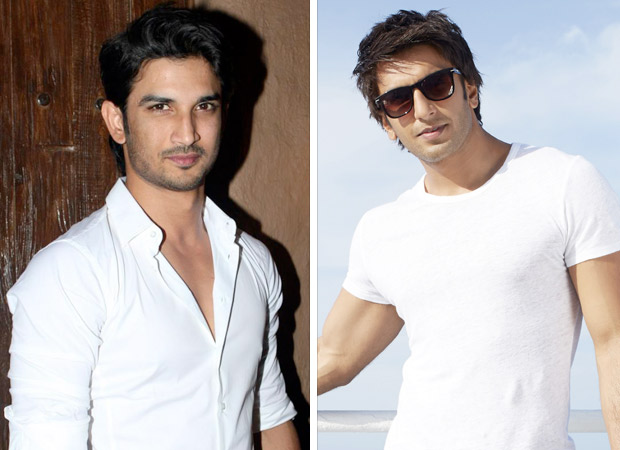 Sushant Singh Rajput, who has shown exceptional support for Sanjay Leela Bhansali after the distasteful attack in Jaipur on location for Padmavati, was Sanjay Leela Bhansali’s first choice for Bajirao Mastani. In fact SLB was very keen to work with Sushant. But at that point of time the young actor was fully into preparing for Shekhar Kapoor’s Paani.

Says a source, “Sushant was fully into Paani. He sported a particular look and was going through intense workshops with Shekhar and Aditya Chopra, who was at that point of time was mentoring both Sushant and Ranveer. Sushant expressed his inability to do Bajirao Mastani. That’s when Ranveer came in. Eventually Shekhar Kapoor’s Paani never got made. Sushant lost both Bajirao Mastani and Paani.”

Ranveer Singh seems to show an incredible knack of being at the right place at the right time. He was signed to do Anurag Kashyap’s Bombay Velvet. But when Ranbir Kapoor showed interest in the project, Kashyap dropped Ranveer without even informing him of the change.

We all know what happened to Bombay Velvet.