The Mumbai Police has been recording the statement of friends and family members of late actor Sushant Singh Rajput. The actor died by suicide on June 14 in his Mumbai apartment. On Thursday, actress Rhea Chakraborty went to the Bandra Police station to record her statement. 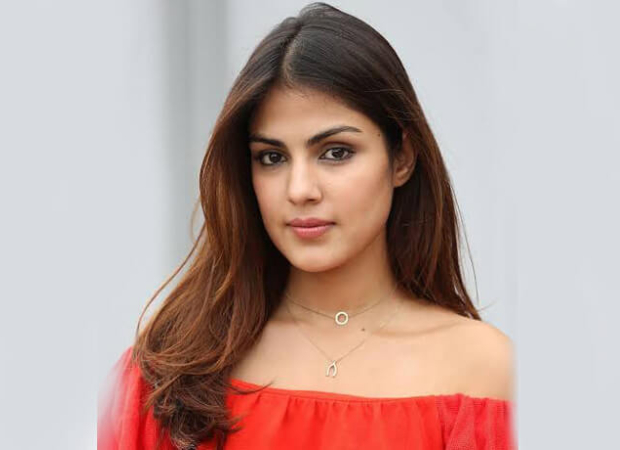 Rhea was called to the police station by the investigating officer and the actress reached the station around 11. 30 am.  Her interrogation went on for almost 10 hours. She was seen accompanied by her father later in the day leaving the police station. Reportedly, the actress was questioned about their relationship and alleged break up, Sushant's film projects, clinical depression, and mental health before he passed away on June 14.

On Wednesday, police recorded the statement of Bollywood casting director Mukesh Chhabra who was close to Rajput and also directed the actor's tobe released film Dil Bechara. Mukesh admitted that he had no idea about his professional feud with other production houses. As per the report, Mukesh said that he was an intelligent actor who disliked talking over the phone and would usually disconnect calls whenever they tried to do that.

So far, the police have recorded statements of more than 10 people, including Rajput's family members. Sushant's business manager Shruti Modi and Radhika Nihalani from his PR team were also called in for questioning.

Sushant's father KK Singh in his statement to the police said that he was not aware of his son's depression and said that while the actor would feel low sometimes, the family did not know that he was depressed.