Sushant Singh Rajput touched a lot of lives and his sudden demise has left us all shocked and saddened. He left a mark on the industry and his fans with his stellar performances leaving us in awe of him. The 34-year-old actor was battling depression and according to the latest reports by Mumbai Police, he had stopped taking his medications. His death by suicide has raised a lot of important questions on the importance of mental health.

Sushant Singh Rajput’s family immerses his ashes in the Ganges

Sushant Singh Rajput passed away on Sunday in his Bandra apartment. His last rites were performed by his father who flew down from Patna and today, Sushant's ashes were immersed in Ganges by his family. The shraddhkarma will be performed in his home back in Patna in the presence of the rest of his family. Take a look at the picture. 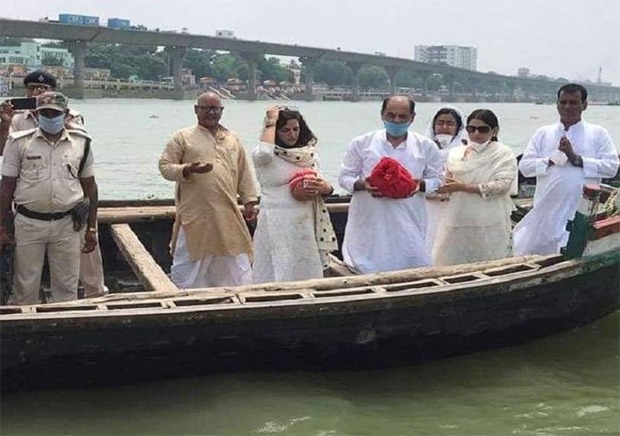 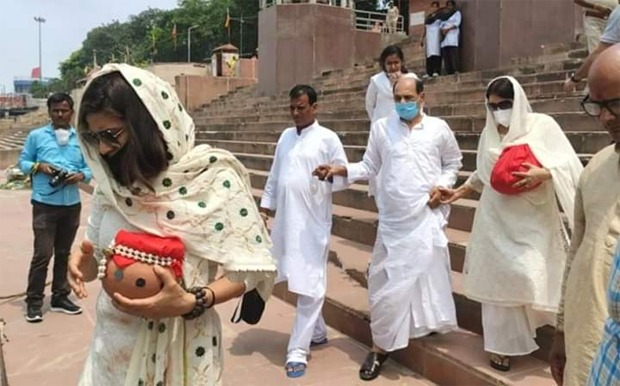 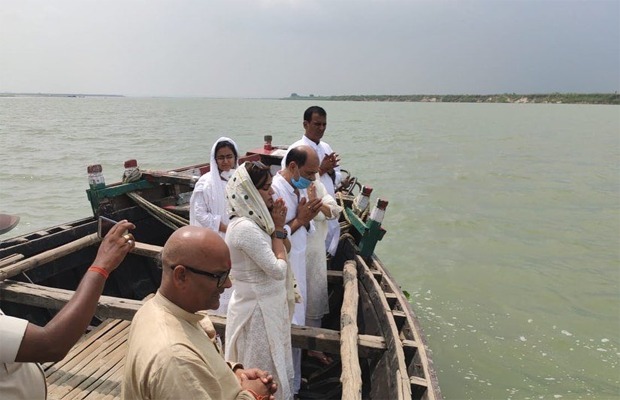 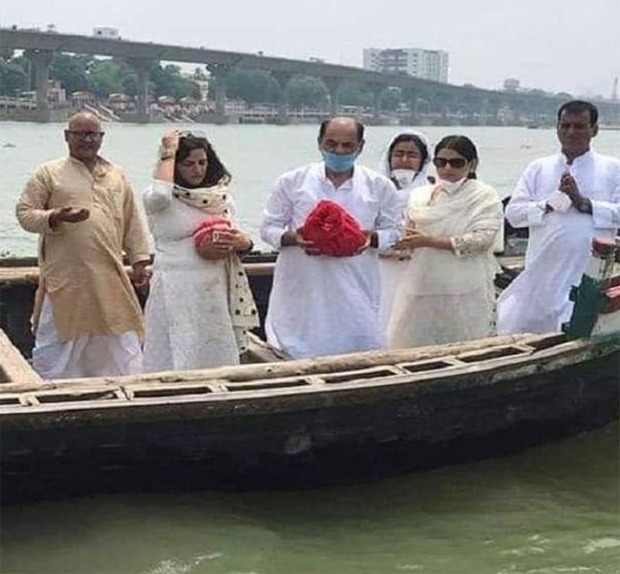 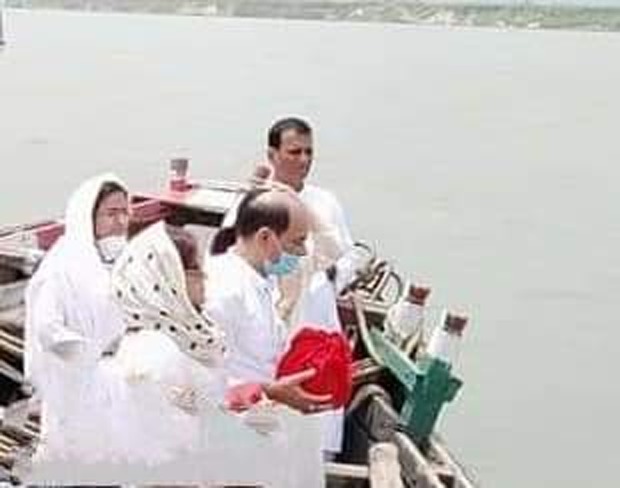 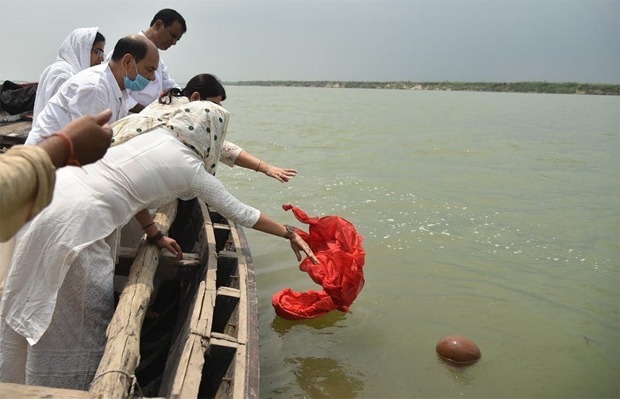 The police are still investigating his death and have questioned almost 10 of his close friends from the industry.