SuperM is back! After forming a group last year with SHINee's Taemin, EXO members Baekhyun & Kai, NCT 127's Taeyong and Mark, and WayV's Lucas and Ten, SuperM has made their first comeback with a brand new album titled 'Super One'. The group dropped their single '100' earlier in August. Followed by it, the septet unleashes themselves in the fierce 'Tiger Inside' music video that was released on September 1, 2020. 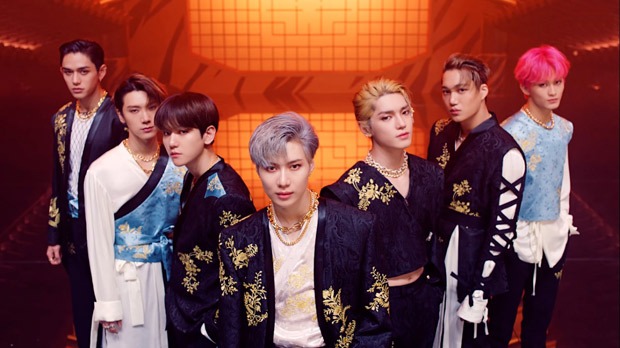 The crisp choreography, the haunting synth sound, and tiger growls, the powerful visuals really bring the best out of the seven members. Dressed in customized hanboks made but traditional hanboks, the septet makes fierce moves with their style.

Composed by Moonshine and Alexander Magnus Karlsson, 'Tiger Inside' is the second single. They will unveil their first full-length album 'Super One' on September 25.