Sunny Kaushal, who was last seen in Akshay Kumar's Gold playing a Punjabi hockey player, is currently shooting in Allahabad for his film Hurdang alongside Nushrat Bharucha and Vijay Varma. While the team has been stationed there, Sunny left a couple of days earlier to explore Allahabad as he plays a boy who hails from the city. 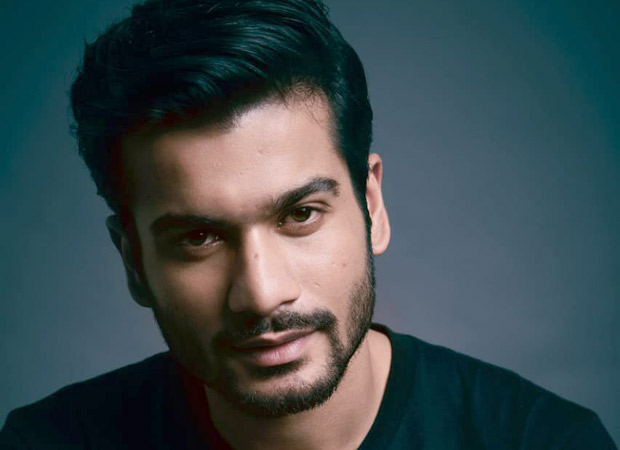 According to a source, "Sunny left a few days earlier than the shoot began, and went for the recce with the director to know the city as he plays a boy, Daddu Thakur from Allahabad. He also paid a visit to Allahabad University to get to know the students and their language. Sunny also interacted with the locals there and mingled with them at a local stall."

Sunny says, "Going earlier, before the shoot started, definitely helped me a lot I just want. I just wanted to take in place and observe people and the way they interact in social gatherings, the food they eat, the opinions that form their mindset. All these form an integral part of who Daddu Thakur is. Allahabad is a culturally dense place. People here are warm and brash at the same time. They possess an amazing sense of humor which is so sarcastic. It just makes the conversation fun and they don't shy away from expressing themselves."

Sunny Kaushal will be next seen in RSVP's Bhangra Paa Le and soon begin shooting for Dinesh Vijan's Shiddat.

ALSO READ: Sunny Kaushal is elated about getting to play varied characters in his next films