Comedian-actor Sunil Grover became a household name with his popular characters (Gutti, Rinku Bhabhi and Dr Gulati) on The Kapil Sharma Show. However, Sunil Grover and Kapil Sharma got into a mid-air spat on their way back from their show in Australia in 2017. Following their fight, Sunil Grover walked out of the show. 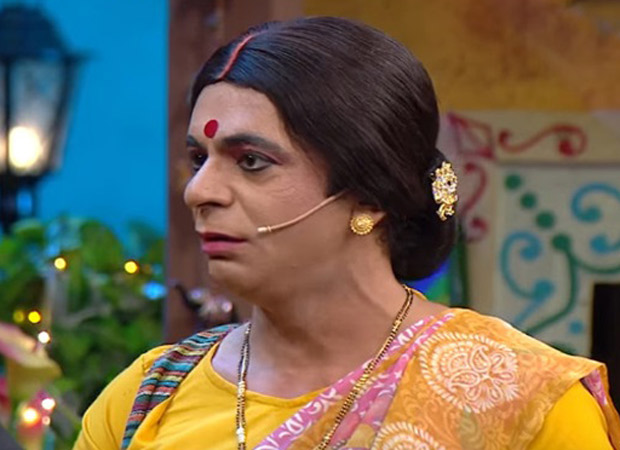 Sunil and Kapil now maintain a cordial relation as they wish each other on social media on birthdays and festivals. However, the two have yet not spoken of working together again on the show.