From her selfies to her videos to her photos, every little thing of Suhana Khan has made her a star amongst the millennials even before her Bollywood debut! Needless to say, she is a social media superstar and also the daughter of one of India’s biggest superstars, Shah Rukh Khan! Keeping up with her star image, the star kid was seen partying hard recently and it is her candid dance moves that seem to have attracted everyone’s attention. 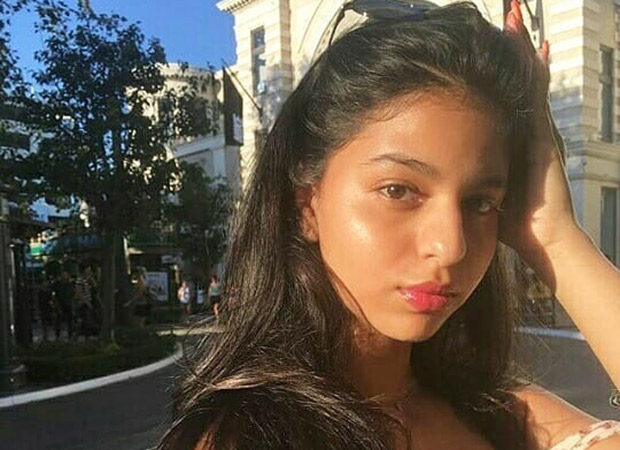 Suhana Khan shows us how to PARTY hard in this glamorous silver dress! [Watch video]

By now, everyone would be aware that all eyes are constantly set on Suhana Khan and her shenanigans. Of late, her photos from a family wedding set the social media on storm and followed by that, her selfie featuring an ATM card too had gone viral. The next thing about Suhana Khan that has been doing the rounds on social media of late is this video of the star kid from a party. It seems that the teenage daughter of Shah Rukh Khan was partying hard and showing off some dance moves during a bash. She looked as pretty as ever in a silver sequined one shoulder short dress with a small slit on the thigh! Here have a look at Suhana letting her hair down:

Of late, while her bestie Ananya Panday has ventured into Bollywood with Student Of The Year 2, reports of Suhana Khan making her debut has increased. However, Shah Rukh Khan has time and again asserted that his daughter will only make her debut once she completes her studies.

Also Read: This BTS post is PROOF that Suhana Khan is prepping to face the camera as an ACTOR!