Last Updated 11.07.2020 | 4:40 PM IST
feedback language
follow us on
Home » News » Bollywood Features News » Bollywood News Student Of The Year 2 – Ananya Panday REVEALS that she didn’t pursue her dreams to study further and this is the REASON!

With the trend of star kids entering the Bollywood industry continuing with equal enthusiasm, Student Of The Year 2 yet again introduces a set of new faces yet again like its prequel. Making her acting debut this time is Chunky Panday’s daughter Ananya Panday who had already gained massive attention even prior to the release, courtesy, her social media pages. With Student Of The Year 2, she has officially entered the actress’ league along with co-actor Tara Sutaria. While Tiger Shroff is already an experienced player in this field, the girls are quite new and here’s what Ananya had to speak about her debut. 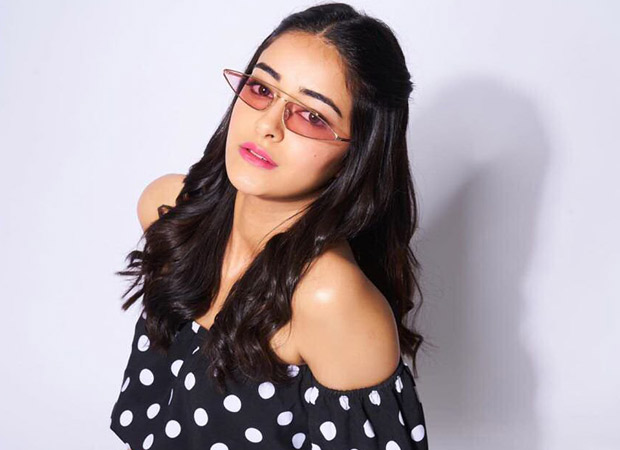 Ananya Panday revealed that her Student Of The Year 2 debut was never planned. In fact, she was supposed to pursue her dreams of going to USC College to study. The plans changed when she decided to give this audition a shot! Ananya wanted to give it a shot by auditioning for a film before she takes off to college and luckily she bagged it! Seems like Chunky’s daughter nailed it in her first go!

She also reacted to how her one-liner from the film, ‘Park Here Princess’ has gained attention. She reminisced about the time her father Chunky Panday’s popular one liners like ‘Mammamia’ and ‘Imma joking’ from the Housefull franchise had gained popularity. She is just glad that she got to experience a tiny bit of it in her first film itself.

Student Of The Year 2 is directed by Punit Malhotra and produced by Karan Johar. The film is slated to release on May 10. On the other hand, she has also bagged her second film, Pati Patni Aur Woh remake alongside Kartik Aaryan and Bhumi Pednekar that has already gone on floor.

Also Read: Student Of The Year 2 co-stars, Ananya Panday and Tiger Shroff’s bond is precious! Take a look at the pictures.