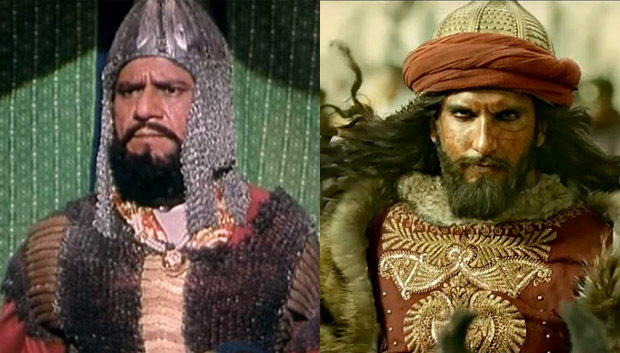 Sanjay Leela Bhansali is known for his grand films and now his latest ambitious venture Padmavati is all set to release next month. While the film is facing backlash from Rajasthani activists, let us tell you that it is not a story that is explored for the first time in the entertainment industry.

During the late 80s and early 90s, when Doordarshan explored several historic themes, one amongst them was a popular saga titled ‘Bharat Ek Khoj’. Based on the several tales that form an integral part of ‘Discovery of India’, the serial explored the epics of Ramanayana, Maharabharata along with several dynasty rulers who were pivotal in shaping up the country. Amidst all these stories, one of them also explored the rule of the Delhi Sultanate, and the third episode of this Sultanate series featured the episode of the tyrant ruler Alauddin Khilji and his association with Padmavat. 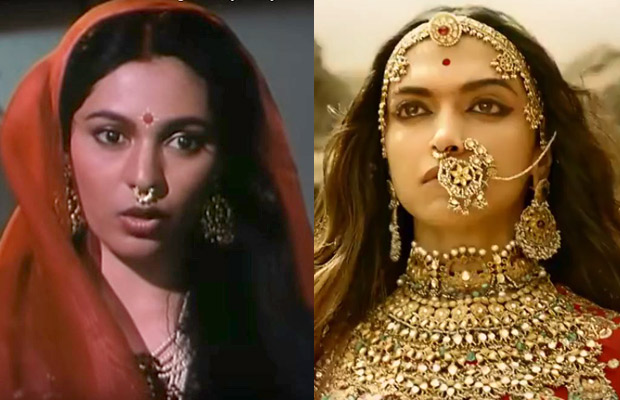 While that also showcased Khilji’s greed for the Chittorgarh’s treasures and its richness too, the forthcoming film Padmavati is based on the epic poetry titled ‘Padmavat’ that talks about Khilji’s obsession with Rani Padmini’s beauty that led to the destruction of the Chittorgarh empire. 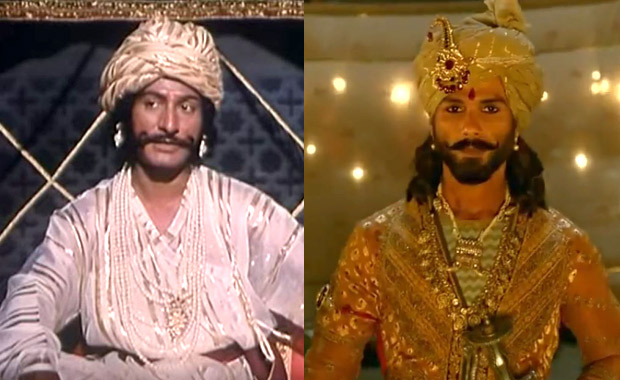 Padmavati features Deepika Padukone as Rani Padmini along with Shahid Kapoor and Ranveer Singh as Raja Rawal Ratan Singh and Alauddin Khilji respectively. Directed by Sanjay Leela Bhansali, the film is slated to release on December 1.