Director Raghava Lawrence’s return to directing Laxmmi Bomb, the Hindi remake of his own South hit, ends a traumatic phase for not only him but also the producers and leading man Akshay Kumar. Reports suggested blows to his self-respect as Akshay had released a first-look poster, though Raghava had later stated that he had no complaints against his leading man. 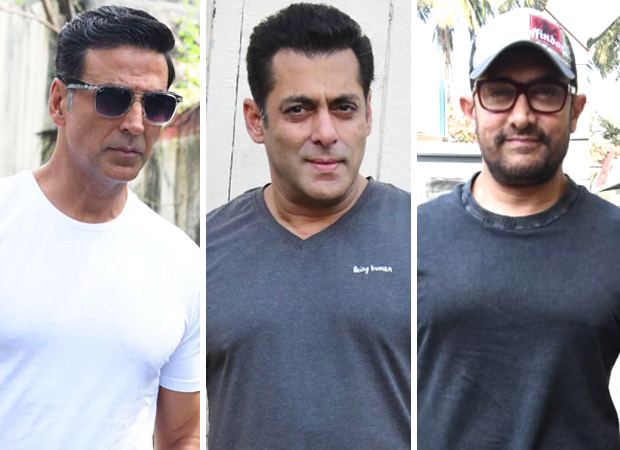 This story thus, does have a happy ending for both Akshay and him, but in the past, there were many examples where the stars and directors involved were not so lucky, whichever way you looked at it.

Actors like Dilip Kumar (Bairaag et al), Manoj Kumar (Yadgaar, Pehchan, Beimaan, Sanyasi and more), Sunny Deol and Aamir Khan are said to have partly or wholly ghost-directed many of their films. Today, Salman Khan is also said to be in the forefront for almost “directing” some of his movies. In many such cases, the actors found the directors incompetent about delivering the goods, and sometimes, about justifying their own vision of the films.

Mahesh Bhatt has admitted on record that he was indifferent out of personal reasons on the sets of many films from the mid-‘90s, and that included Aamir’s home production Hum Hain Rahi Pyaar Ke. Buzz then was that Aamir himself ‘completed” this film, which was, finally, a big hit.

In 2007, unhappy with the week-long shooting and footage of his own production Taare Zameen Par, Aamir officially took over the reins of the film from writer-director Amole Gupte, and credited him in the final version (which became a super-hit) as “Writer & Creative Director.”

Not that far back this year, poor Krish did not have even that modicum of luck when Kangana Ranaut dropped him without notice while ghost-producing Manikarnika: The Queen Of Jhansi. The film did not match up. Later, Krish made a succinct statement with terrific impact, saying, “I was making a film on the Queen of Jhansi. Kangana wanted to make a film on Kangana Ranaut!”

Creative differences also arose when Mayur Puri was writing (including lyrics) and directing Tell Me O Kkhuda for producer Hema Malini, who also played a small but significant role in the cast of this planned reinvention-cum- comeback for Esha Deol. Midway, Mayur was sacked, and Hema took over the film. Pritam stood by Mayur and an additional song later was composed by Sajid-Wajid. The film was a non-starter, unlike Taare Zameen Par.

Sunil Dutt also had a dispute with his director S.Sukhdev, who was helming his epic production Reshma Aur Shera. Sukhdev had earlier directed Sunil’s much-acclaimed success, Mujhe Jeene Do. Sunil then took charge and completed the film. However, the film’s terrible fate at the box-office put him in the financial red for a few years. 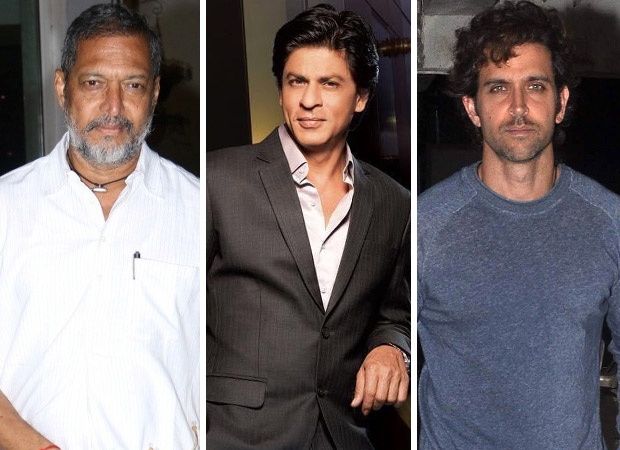 Nana Patekar himself took to “repair” and reconstruct one of his 2004 releases, Vadh, originally directed by someone else. The credits for the direction went to “NSR”, the “N” reportedly standing for Nana, though we still do not know whether SR stands for one more name or two! The film, despite the “corrections,” was a washout.

We all know the classic case of Kumar Gaurav’s debut super-hit Love Story ay back in 1981. After severe differences with director Rahul Rawail, actor-producer Rajendra Kumar billed it “A film by Rajendra Kumar”, by partly reshooting the film. Rahul always mentions this film as his hit, however, as it was his first release and also as the first of many films in which he introduced new stars like Sunny Deol, Amrita Singh, Aishwarya Rai Bachchan and Kajol.

Subhash Ghai was summoned to set right the Shatrughan Sinha home production directed by Dulal Guha, Khaan Dost. The final film never connected with the audiences. But Salman Khan was lucky. After watching a four-hour-plus version of Dabangg, he got a famous insider editor-director to trim the product to a neat and coherent 2.10 hours, and the resultant blockbuster began his glorious innings way back in 2010. However, Rohit Shetty was unhappy with the changes he had to inculcate at producer Shah Rukh Khan’s behest in Dilwale, which bombed and was the only blot in the director’s track-record since his hit innings began.

And reportedly, both Anurag Basu and Sanjay Gupta had to modify their own visions of, respectively, Kites and Kaabil, when working for producer Rakesh Roshan and Hrithik Roshan. Luckily, the latter film remained afloat.

However, not all such cases were based on discord. Filmmaker-husband R.K. Nayyar indulged his actress wife Sadhana, then in the fadeout stages of her super career, when his 1974 directorial Geeta Mera Naam starring her was billed as “Directed by Sadhana”. Many years later, both admitted that Nayyar had actually directed the musical action drama, which did average business.

And poor Shashi Kapoor had to actually turn director when his misplaced dream Ajooba, a Hindi-Russian bi-lingual, was being made. His original ambition was to have the cast (Shammi Kapoor, Amitabh Bachchan, Rishi Kapoor, Dimple Kapadia, Sonam, Amrish Puri and others) directed by his elder brother Raj Kapoor. But after Raj turned down the film because of health reasons, Shashi decided to take on the director’s mantle. At the box-office, but for one or two centers, the film was a disaster, and the end of the road for Shashi’s production banner.

Directors are often changed midway, or after being signed, usually due to creative differences but also because of mundane reasons like dates. But such news generally makes headlines only when an actor is involved, or as in the case of Laxmmi Bomb, made a scapegoat in the fracas.

Did you know? Bharti Singh auditioned for…

To X Who Doesn’t Love Me: NCT’s Doyoung and…