The collaboration between filmmaker SS Rajamouli and superstar Prabhas gave us something as mammoth as the Baahubali franchise. It not only smashed all possible records, but will be remembered as one of the grandest films of Indian cinema. Now, if reports are to be believed, then they are joining hands again. 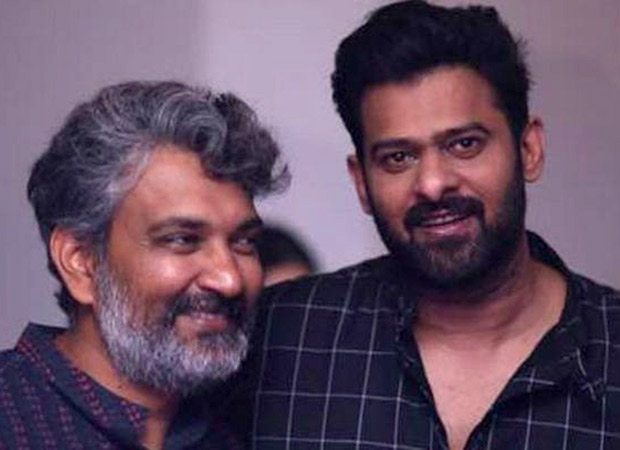 However, this time around, it is more than a film. As per reports, Prabhas and Rajamouli together are planning to open a production house. The first project of the banner is believed to be a commercial film with a pan India appeal, and will star Prabhas as the lead. While Baahubali was a multi-starrer, the report suggests that Rajamouli is keen to direct only Prabhas for this one.

Prabhas, who was last seen in Saaho along with Shraddha Kapoor, is now working on RRR, a Telugu period action film, directed by Rajamouli himself. Apart from starring Junior NTR and Ram Charan, the film also features Ajay Devgn and Alia Bhatt. Revolving around India's freedom fighters, it is slated to release on July 30, 2020.