After being the enthusiastic guest at Armaan Jain's wedding, Karan Johar has now turned host as he threw a grand party for his twins Yash and Roohi's third birthday. Spotted at the party were Saif Ali Khan and Kareena Kapoor’s son Taimur Ali Khan and his cousin, Inaaya Naumi Kemmu, daughter of Soha Ali Khan and Kunal Kemmu. Even though the birthday is on 7th February, celebrations begin today with a lavish fun-filled bash for toddlers. 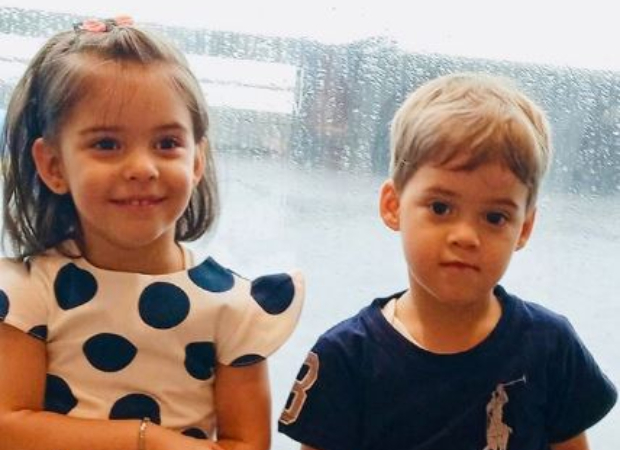 A video from the part shows the star kids dancing and jumping around in an outdoor area. While Yash is seen standing silently, Roohi is seen swinging to her own tune. Meanwhile, Taimur is extremely animated as he jumps around and dances. Inaaya too is seen enjoying the music.

.@karanjohar throws a birthday bash for Yash and Roohi | @realbollywoodhungama

Alia Bhatt too was a part of the celebration. A picture of her kissing birthday girl Roohi is also doing the rounds on social media.

Also Read: “I don’t get involved in people’s personal life,” says Karan Johar while responding to being a matchmaker