The demise of Bollywood actor Sushant Singh Rajput opened up discussions around nepotism and also a debate on insider vs outsider. Actor Sonu Sood, who is a complete outsider, made a name for himself with his talent. In a recent interview, the actor revealed that he was removed from the posters of many of his films in the initial days of his career. 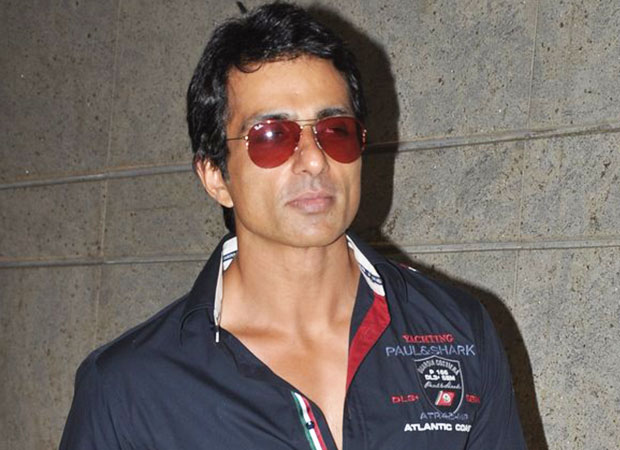 In an interview with a Hindi news channel, Sonu said that when he entered the industry, there were a lot of films where he felt that he should have been there in the posters but was removed. He said that there were two ways to go forward from there- either he can complain about not being in the poster or work hard to become worthy enough that people say that he deserved to be on the poster and have a substantial role.

Sood further said that anyone with power will always try to suppress the one below them and this is the case with every industry. He said that one needs to have the power to overcome this.

ALSO READ:  Sonu Sood reveals why he walked out of Kangana Ranaut’s Manikarnika