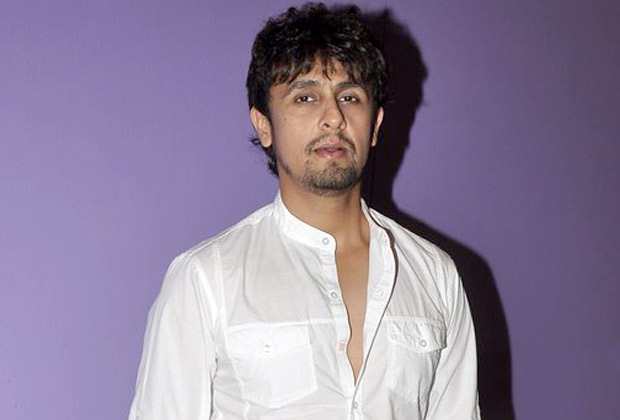 "Aap mazaak vo karo jo aap apne baap ke liye sun sako," said a visibly hurt Sonu Nigam in a Bollywood Hungama exclusive with Faridoon Shahryar today. Sonu was reacting to the dialogue 'Rafi gaate kum rote zyada the' from Karan Johar's 'Ae Dil Hai Mushkil' which had prompted him to tweet yesterday, "RIP Adab. We Indians, no longer need you Darling." On being told that the justification for the dialogue that is being given is that Anushka's character in the film is known to be offensive and passes wild judgements, Sonu said that if someone jokes about your father in a distasteful manner and your father is a big achiever then will you say it's Art, or it was just a joke!

"If you can listen to the same joke about your parents then we are wrong. If your blood boils that how can someone say something like this about my parents, then hum sahi hain beta," an enraged Sonu said. "A man has passed away. He's not merely considered a singer, people refer to him as a Saint. Mother Teresa was given sainthood recently. We have the same feeling for Rafi Sahab in our heart. When something bad will be said about your father then obviously you'd get hurt," Sonu said.

Mohammad Rafi sahab's son Shahid Rafi is outraged. He says millions have already seen the film and the damage has been done. He expects an apology letter from the makers of the film. He also said that on his Facebook account over 9000 comments have bee posted about this matter and that fans of Rafi Sahab will peacefully Protest in Mumbai on November 2.