Priyanka Chopra is an excited to-be-bride who is eagerly prepping for her upcoming wedding with her fiance, Nick Jonas. The actress recently had her bridal shower in New York City wherein her close friends and family were in attendance. Interestingly, Sonali Bendre and Neetu Kapoor were also invited to be a part of Priyanka's party. 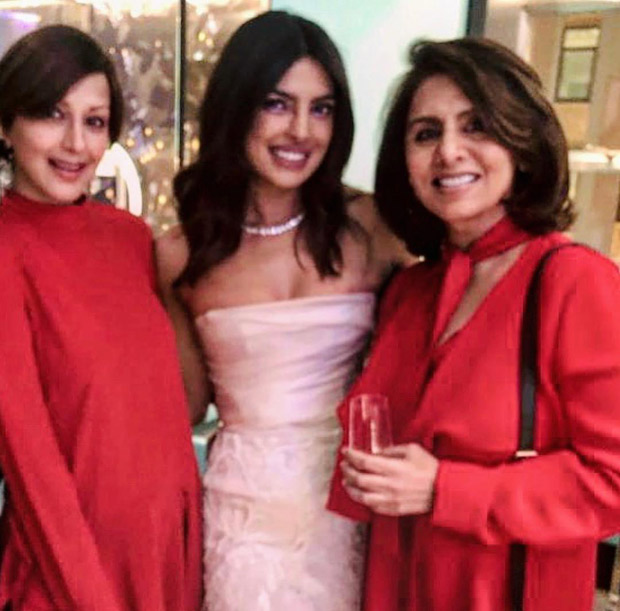 Neetu Kapoor has been in New York for a couple of months as Rishi Kapoor is undergoing treatment for an unknown disease. Sonali Bende is also in NYC and being treated for her cancer. In the last couple of months, they have spent time with Priyanka Chopra whenever she is in New York. So, it was nice of them to come out and support the bride-to-be on her special day. Neetu shared pictures from the evening and captioned them, "Lovly evening at Tiffany’s #priyankabridalshower @iamsonalibendre."

The bridal shower party was attended by her close friends. Priyanka’s mom Madhu Chopra and Nick’s mom Denise Jonas were also in attendance to enjoy the night. 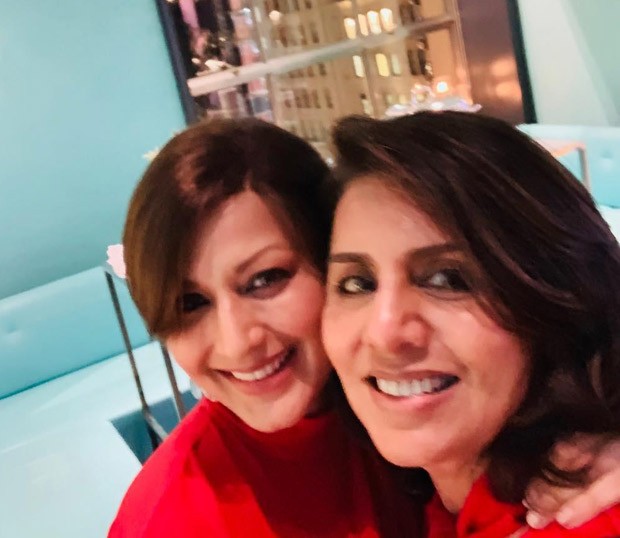 On the work front, Priyanka Chopra has completed the London schedule of her next film tentatively titled The Sky Is Pink. The film stars Farhan Akhtar and Zaira Wasim.