As the festive season rings in, the celebration mode for our B-town stars have already begun. Despite the extravaganza, Kiara Advani is still home away in Hyderabad shooting for her film Vinaya Vidheya Rama with Ram Charan, missing out on the festive vibe. However, her sweetest co-star Ram Charan made sure that Kiara feels home away from home. The south sensation, along with his wife Upasana Kamineni are known for throwing the best house parties and very graciously threw one for Kiara. 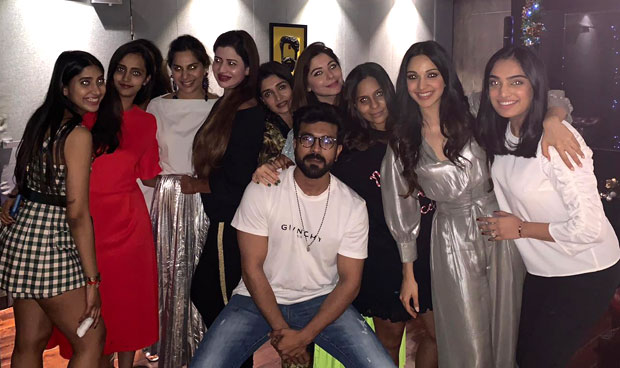 The party was attended by who’s who of the south industry, including the guest names like Jr. NTR, Namrata Shirodkar, Akhil Akkineni, Divya Bhupal and the others. The part went on till wee hours and the entire squad posed and celebrated the festive season. 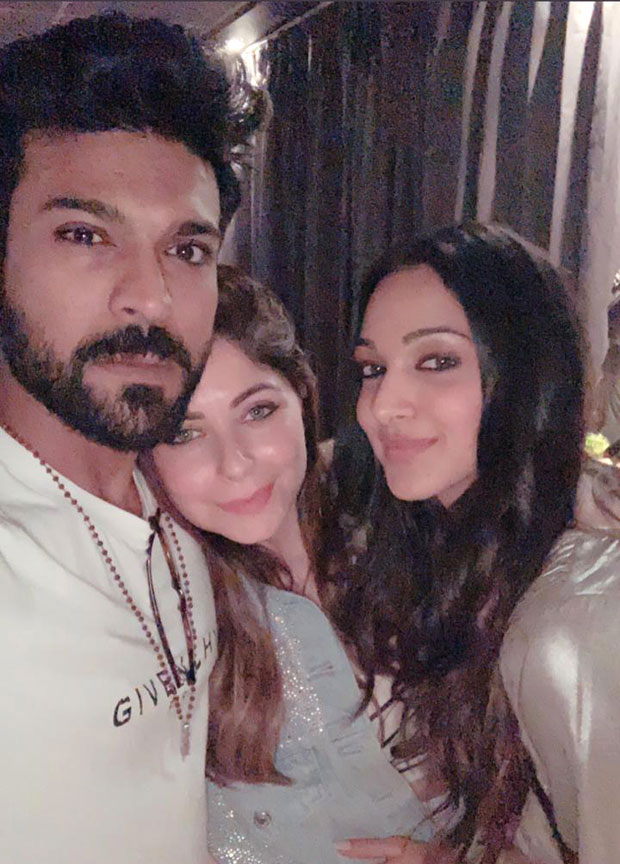 Vinaya Vidheya Rama is an upcoming Telugu action film starring Ram Charan and Kiara Advani, the latter made her debut in Tollywood with Bharat Ane Nenu, opposite Mahesh Babu. The movie is slated to release on 10th January 2019. 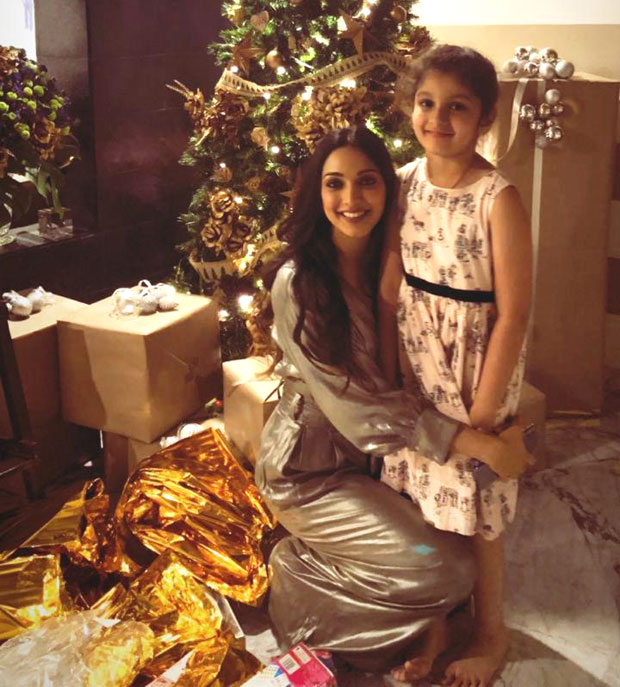 Also Read: Kiara Advani walks down memory lane as she shares NOSTALGIC pictures of her and newly engaged Isha Ambani

Sonu Sood recalls getting his first film by…