During the press conference of Bigg Boss 14, Salman Khan had hinted that the contestants of previous seasons including Sidharth Shukla who happens to be the winner of the last season, will be an important part of this season. While this could mean a lot of things, the fans are hoping to see him back in the house in all the glory. It was earlier announced that the grand premiere will be shot a few days prior to the launch date that is October 3. 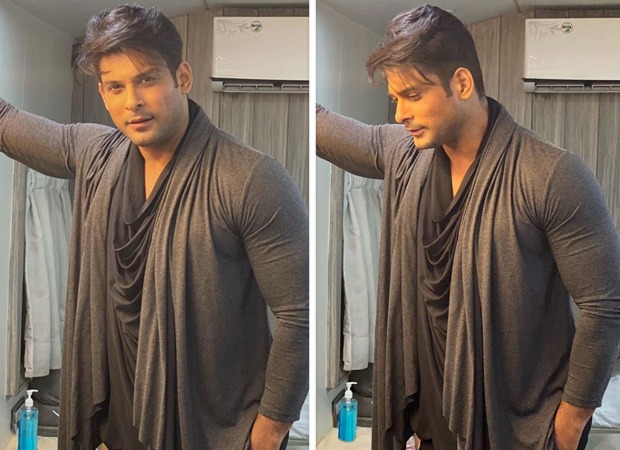 Posting a couple of pictures on his Instagram, Sidharth Shukla revealed his look for the big day and the fans have been drooling like never before. Dressed in grey hues, Sidharth Shukla’s t-shirt and jacket have been winning the internet for all the right reasons. He posted the pictures to increase the anticipation among the audience and needless to say, he has succeeded!

Take a look at his pictures.

What role do you think will Sidharth Shukla be playing in Bigg Boss 14? Be sure to let us know in the comments below.