Actor Sidharth Malhotra is currently shooting for his upcoming film titled Mission Majnu. Recently, he injured his knee while shooting a stunt sequence. However, the actor resumed shooting and completed his portions after receiving medical aid. 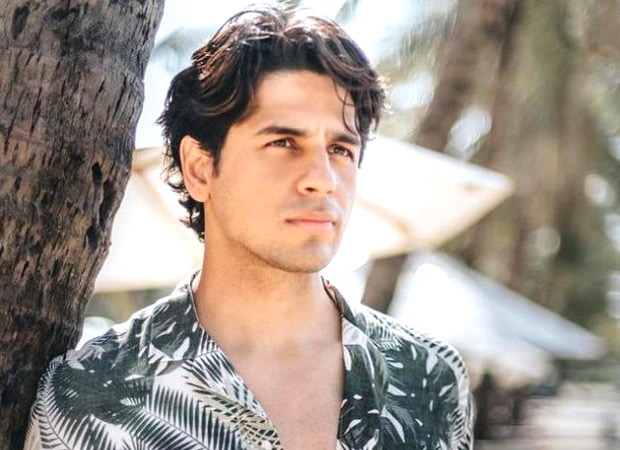 Reportedly, Sidharth was performing a stunt under the supervision of director Shantanu Bagchi and action director Ravi Verma when he slipped and hit his knee on a metal. Reports state that although there was no visible swelling or bleeding, the actor was in pain.

However, the actor continued to shoot for the next three days to meet the deadline. The set of the film was created to reflect the 70s and recreating the same would be expensive and time consuming.

Mission Majnu also marks the Bollywood debut of Rashmika Mandanna. It is a film on India's most ambitious covert operation. The film is inspired by real events set in the 1970s and is the story of India's most courageous mission in the heart of Pakistan that forever changed the relationship between the two nations.

Ira Khan has hilarious explanation for her…