Director Milap Milan Zaveri’s is going to bring Sidharth Malhotra in a different avatar onscreen with his movie Marjaavaan. The actor, who plays the lead character, Raghu, will be seen performing some tough hand combat sequences along with romancing his leading lady. The makers say that the action-thriller will also show him delivering Milap-style dialogues — something he has not done before. Apart from Sidharth, the film stars Riteish Deshmukh, Tara Sutaria and Rakul Preet Singh in key roles. 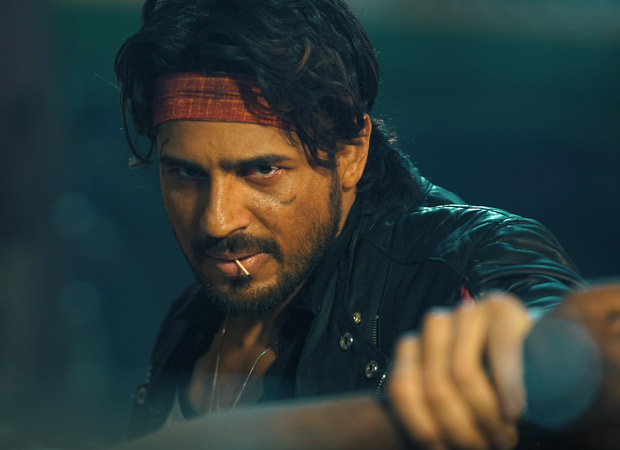 Interestingly, Sidharth has performed his own stunts in the film. Be it breaking a few chains, dislodging a water hose or fighting with the gangsters, he has done it all. He says, “The action in Marjaavaan is larger than life just like the film. Amin bhai (action director Amin Khatib), Milap and I made sure to incorporate different elements in every action sequence, whether it’s breaking the tanker pipe in the first sequence, the rain action sequence, or breaking a few helmets. I also performed some fire stunts apart from standing atop a 30-feet Raavan statue in the climax of the film. It’s been quite tiresome, we’re hoping that the audience, especially the masses, will appreciate it.”