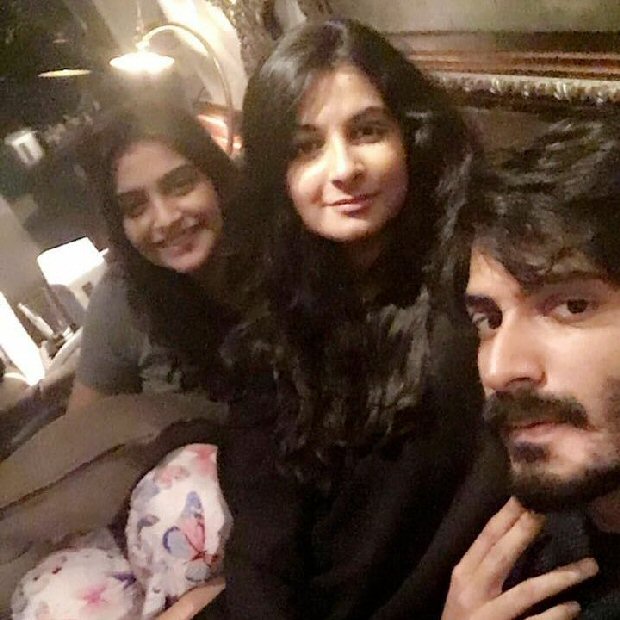 The Kapoor family is a big family but is known to a close knit family. Although all of them have busy professional lives, they always make sure to spend time with their family. Sonam Kapoor, Rhea Kapoor and Harshavardhan Kapoor are definitely the power siblings in Bollywood. All of them have hectic work schedules but whatever time they get together, they make sure to make the most of it. 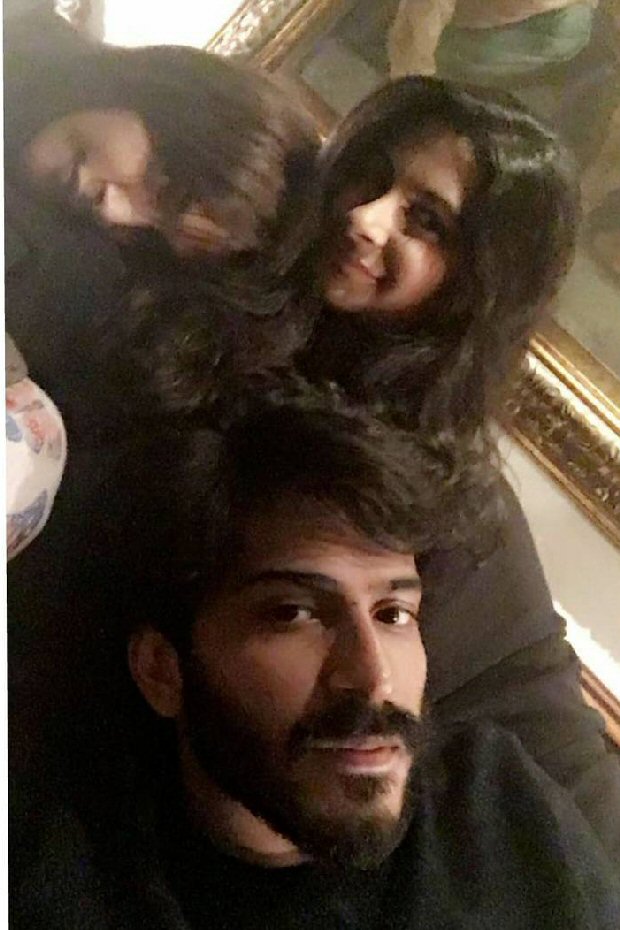 On Thursday night, the Kapoor siblings reunited after a long time and there are pictures to prove that sibling time is the best time. Harshvardhan Kapoor shared a couple of selfies with his older sisters Sonam Kapoor and Rhea Kapoor and wrote, "It's been a while! Glad to have you back senior. Downtime with the sisters @rheakapoor @sonamkapoor #FamJam #IMaybeMissedThis #PicturePerfect."

On the work front, Sonam Kapoor has begun prep for Rhea Kapoor's production Veere Di Wedding. The film is scheduled to go on floors in the month of September. Harshvardhan Kapoor, on the other hand, will be seen in Vikramaditya Motwane's Bhavesh Joshi.