Just earlier in the day, we reported that Shraddha Kapoor has kicked off her next film. The actress plays the leading lady in Batti Gul Meter Chalu. However, it seems that she found some time to kill on the sets and this is what she decided to do!

Shraddha Kapoor kicked off the shoot in Uttarakhand for the film. Pictures of the same have already started doing the round of the web. Amidst all of it, the actress however decided to go for ‘Shradoodle’. It’s a term coined by the actress for her doodling skills. 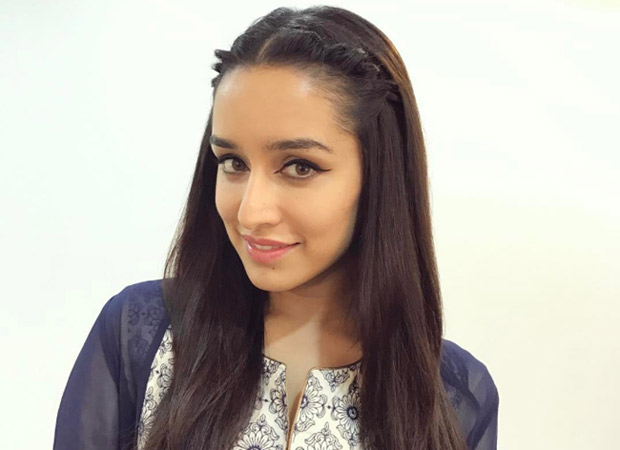 Shraddha took to Instagram to share a picture of her flower doodle. The actress also revealed in her caption that the picturesque location of the mountain stirred her inner creativity and imagination. She captioned the picture posted on social media, saying, “Mountain inspiration #Shradoodle.”

On the other hand, we hear that Shraddha essays the role of a lively and carefree girl in her next. Her look in Batti Gul Meter Chalu is considered to be quite ethnic. She will be donning salwar kameez and Indian traditional wear for the same. The actress’ character is also expected to undergo change in the second half of the film. 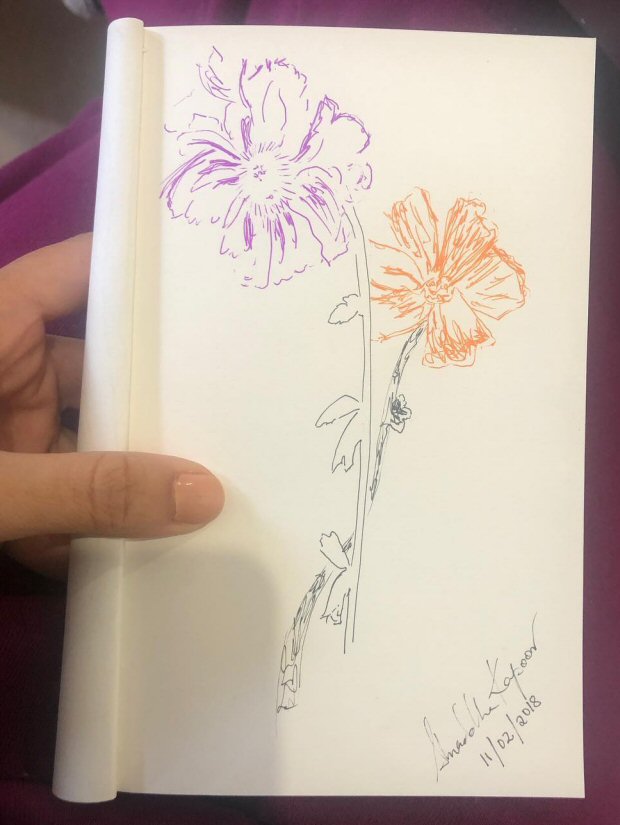 Batti Gul Meter Chalu also stars Shahid Kapoor and Yami Gautam among others. The actor will be reuniting with her Haider co-star Shraddha Kapoor for the film. Directed by Shree Narayan Singh, the film is slated to release on August 31.