Last Updated 25.10.2021 | 10:00 PM IST
feedback language
follow us on
Bollywood Hungama » News » Bollywood Features News » SHOCKING! Aditi Rao Hydari CONFESSES that she had to make out for an audition 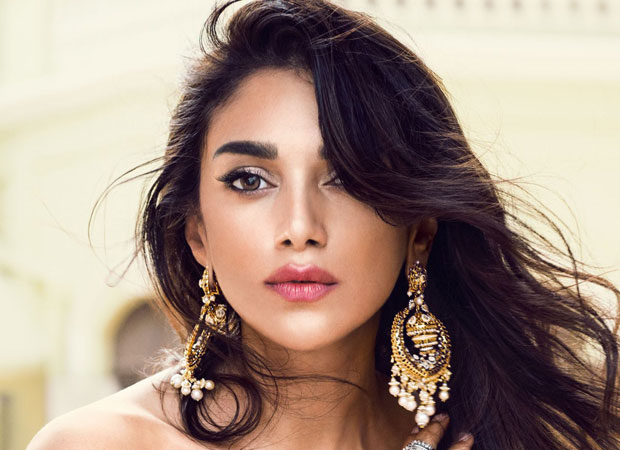 We all know that Aditi Rao Hydari featured in the film Yeh Saali Zindagi and she spoke about the auditions of this film in Feet Up With The Stars. In current reports, the actress was apparently quoted saying during the show that she was actually told to make out with Arunoday Singh as a part of the auditions for the film. She cited this as an example of something bizzare she had to do for a film audition. She further went on to add that she didn’t know Singh before and described him as a Hulk of a guy! She was quite puzzled when something like that was asked out of her at an audition.

Readers would be aware that the offbeat Yeh Saali Zindagi does feature several intimate moments between Arunoday and Aditi Rao Hydari. Besides these, there were several interesting conversations on the show and we got glimpses of the same in the recently released promos.