Bigg Boss 13 fame and actress Shehnaaz Gill was completely devastated by the untimely demise of her best friend and actor Sidharth Shukla. Post Sidharth's demise, it became too rare to spot Shehnaaz in the city or be active on social media. 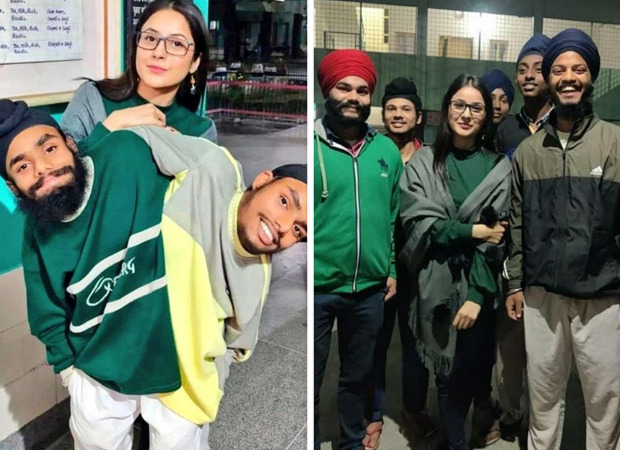 Shehnaaz was taking her own time to recover and for the same, she stopped socialising and going anywhere except for work. After a long while, the actress has finally stepped out for something other than work. Shehnaaz who is currently in her hometown in Amritsar visited an orphanage home there.

Shehnaaz spent a really good time with the children, young adults, and elderly people there. She was seen wearing simple attire consisting of a green cardigan along with a shawl and black boots. She further also opted to wear eyeglasses.  The images and videos of Shehnaaz's visit to the orphanage have been going viral on the internet. In the pictures, she can be seen in all smiles with her usual self and having a relaxing time. Well, it has surely been a treat for everyone and especially Shehnaaz's fans to see her smile after so long.