Shahid Kapoor took some time out from his hectic work schedule to celebrate his daughter Misha Kapoor's second birthday with wife Mira Rajput and family. On the day of Rakshabandhan on Sunday, the family including the Shahid's parents Pankaj Kapur and Neelima Azeem along with Ishaan Khatter, Sana Kapur and Supriya Pathak Shah came to celebrate their little Missy's birthday. 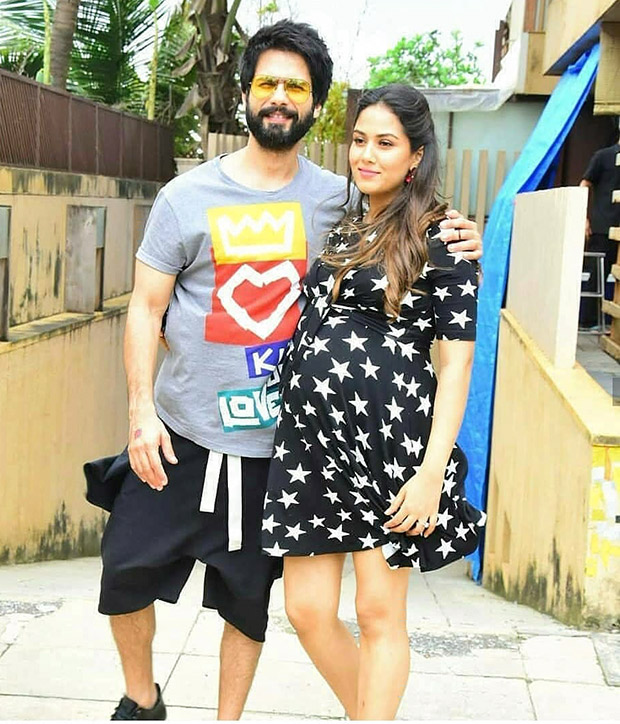 It was an intimate affair with family and a few close friends and kids at the birthday party. In a video that is doing the rounds of social media, Shahid Kapoor is seen holding his baby girl while cutting the cake. Mommy Mira was standing next to him whilst Chachu Ishaan Khatter was singing the birthday song. Mira even uploaded a cute picture of daughter and wrote, "Happy Birthday to the light of our lives #blessed." 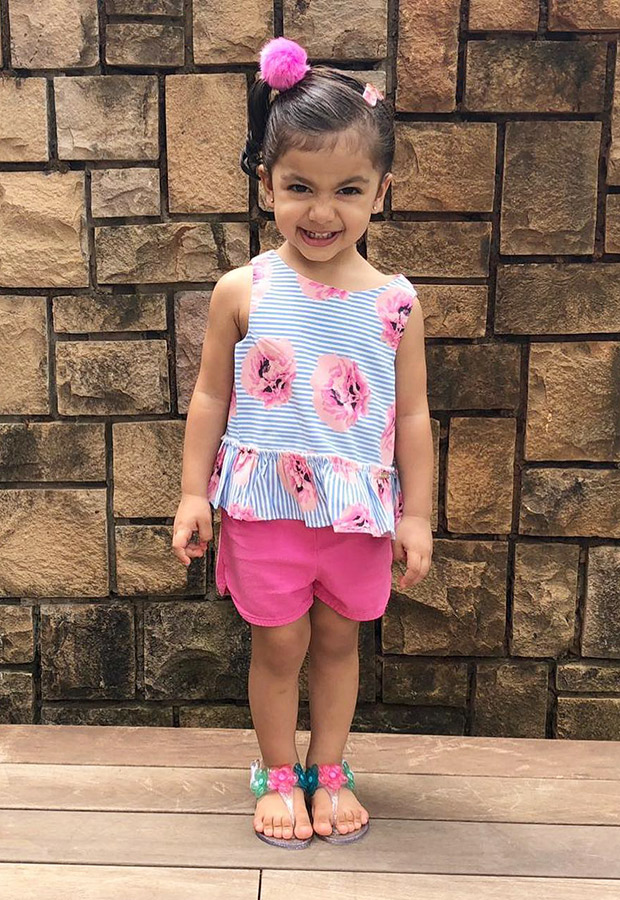 The little girl received tons of wishes on social media. Shahid Kapoor shared a picture of his little Missy and thanked everyone for the wonderful messages. He captioned the image, "Thank you all for the birthday wishes." Some pictures were shared by the pre-school Instagram handles. 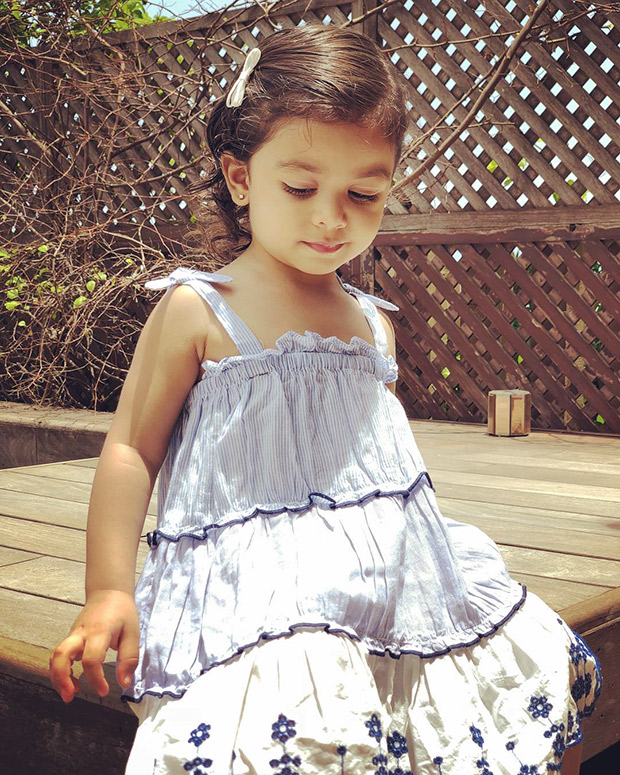 On the work front, Shahid Kapoor is one busy man. The actor is currently promoting Batti Gul Meter Chalu which is releasing in September and prepping for his next, Arjun Reddy remake.