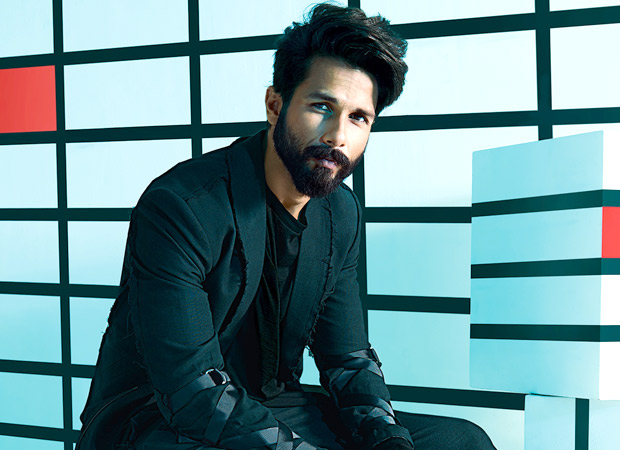 During the promotions, Shahid revealed that he is growing his beard for his character. They were thinking to begin the film this month but the director wants his beard to grow more. So, they will begin the film by September end. The original film Arjun Reddy, directed by Sandeep Reddy Vanga, was a blockbuster.

Talking about the film and his role, Shahid Kapoor said that he loved the emotional arc of the character. He absolutely loved South actor Vijay's work in it and found him fantastic. He was drawn towards the honest, raw and real representation of the character which was brought on screen by the director. He was very surprised when he watched the original film. He thinks of this film as a great opportunity.

Sandeep Vanga, who directed the Telugu film Arjun Reddy, will also be directing its Hindi remake. Produced by Ashwin Varde and Murad Khetani, the film is expected to feature Student Of The Year 2 actress Tara Sutaria as the female lead. The original starred Vijay Devarakonda and Shalini Pandey in lead roles.