Netflix today announced the release date of the much-awaited special,  My Next Guest With David Letterman And Shah Rukh Khan. The stand-alone interview launches exclusively on the service on October 25, 2019. 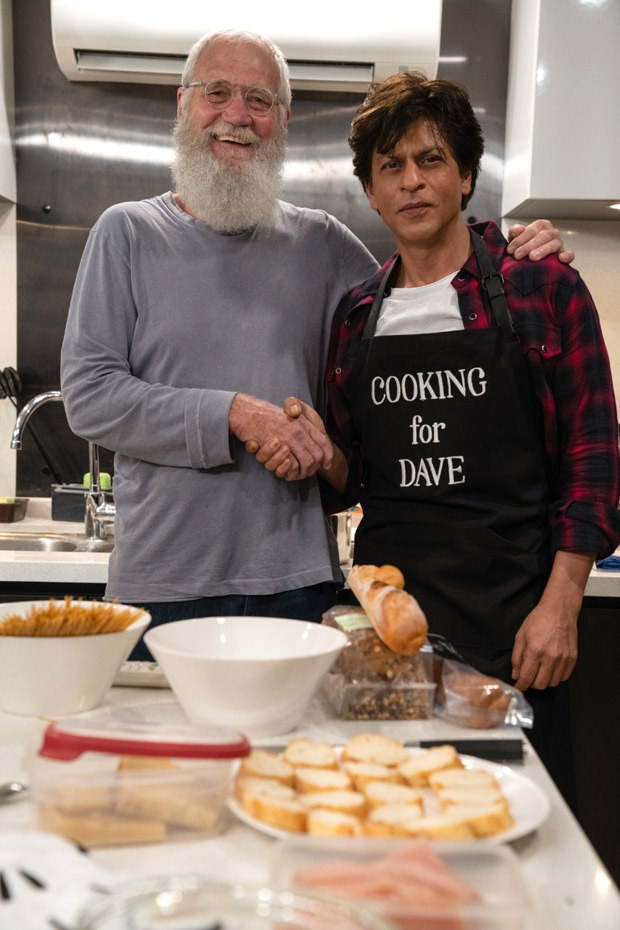 Earlier this summer, legendary talk show host David Letterman engaged in a candid and memorable conversation with the beloved cinematic icon who has won a billion hearts around the world, Shah Rukh Khan. The show will be presented as a stand-alone special on Netflix and combines two interests for which Letterman is renowned: in-depth conversations with extraordinary people, and in-the-field segments expressing his curiosity and humor. 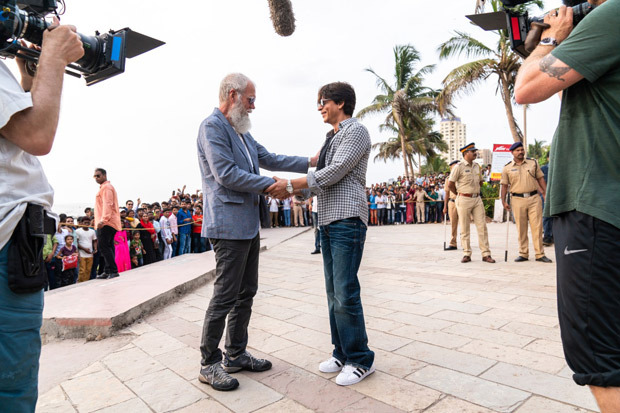 Ahead of the conversation, Shah Rukh Khan said, “I’ve watched David Letterman’s late-night talk show for years and I’m a huge fan of his style of interviewing. I’m thrilled and honoured to share my story with him. That this is on Netflix is even more special – I’m working with the team on various projects and it’s always been exciting partnering with them.” 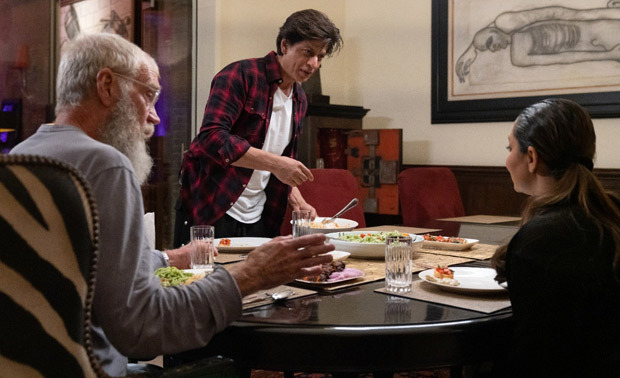 After interviewing Shah Rukh Khan in front of a live audience, Letterman said, “The best part of this job that Netflix has been happy to provide for me is to meet people. And after each one of these sessions, I think to myself, it is a very smart, very lovely person from whom I have learned things. You would maybe be at the top of that list.” 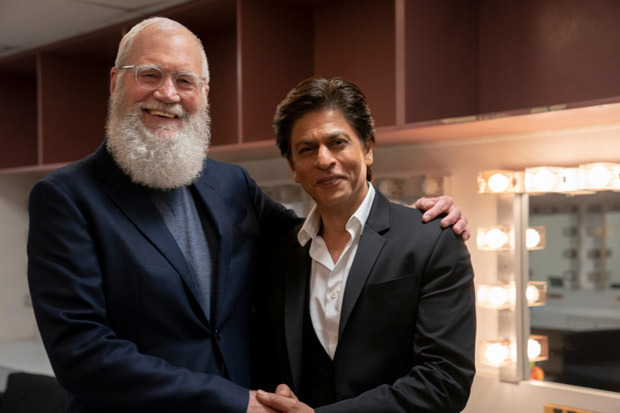 Indian actor, film producer, and television personality, Shah Rukh Khan is often referred to in the media as the "Badshah of Bollywood", "King of Bollywood" and "King Khan". He has appeared in more than 80 Indian films and earned numerous accolades, including 14 Filmfare Awards. 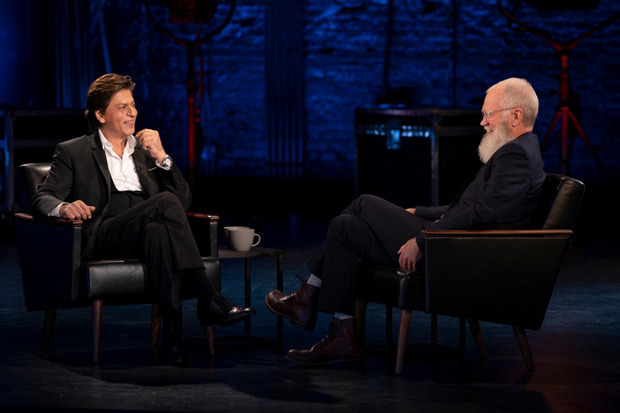 For his contributions to film, the Government of India honoured him with the Padma Shri, and the Government of France awarded him both the Ordre des Arts et des Lettres and the Légion d'honneur. He is also an entrepreneur and philanthropist, supporting causes close to his heart around the world and was awarded an Honorary Doctorate from the University of Edinburgh for his film and philanthropic work. He was also awarded an Honorary Doctorate from Bedfordshire University in 2009 for his contribution to arts and culture He founded film production company Red Chillies Entertainment along with his wife, Gauri Khan, in 2003, which has produced box office hits like Chennai Express and most recently, Badla. He is currently producing Bard of Blood and Class of ‘83 with Netflix. He is also the proud co-owner of two cricket franchises, the Kolkata Knight Riders and the Trinbago Knight Riders.

ALSO READ: Shah Rukh Khan’s latest Ask SRK session on Twitter is proof that he is the wittiest of them all!