The veteran actor Dilip Kumar has many well-wishers in the tinsel town. One of them is his 'mooh bola beta' Shah Rukh Khan who often pays him a visit. SRK, as and when is free, visits the actor's residence to spend quality time with him and his wife, former actress Saira Banu. 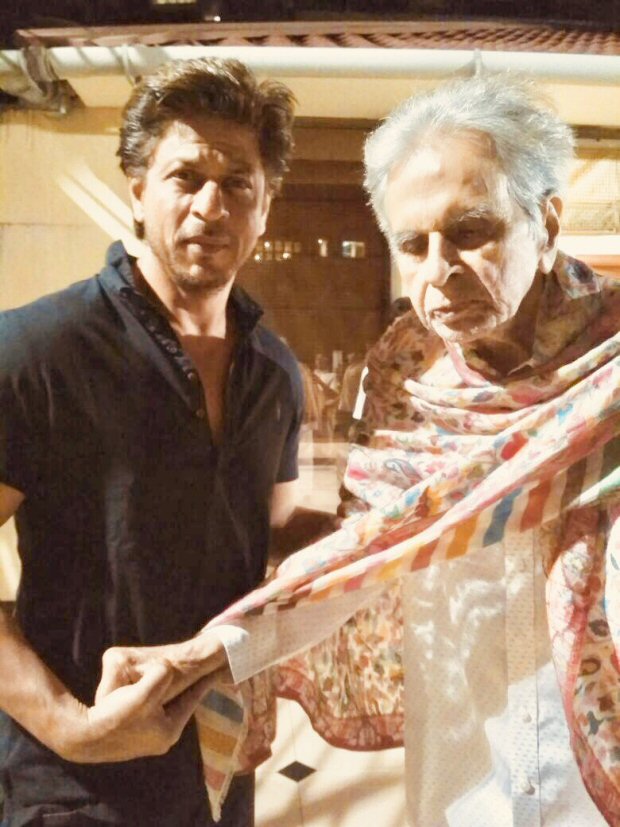 Shah Rukh Khan has, time and again, mentioned that Dilip Kumar has been one of his biggest inspirations in his career. At different points in their careers, both the actors have played the role of Devdas. Dilip Kumar was also the one to give the ceremonial clap for Shah Rukh Khan starrer Dil Aashna Hai.

Last year in August, Shah Rukh Khan had visited a recovering Dilip Kumar who had a health scare. Saira Banu revealed that SRK inaccessible compared to others as he was busy with work. But, she did mention that Aamir Khan and Salman Khan would often drop by to meet them. 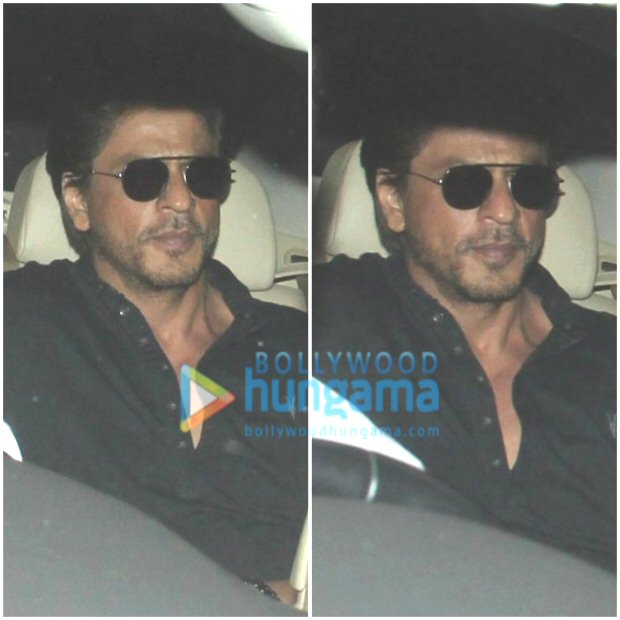 On the work front, Shah Rukh Khan will be next seen in Aanand L Rai’s Zero featuring the actor as a dwarf for the first time. The film stars Anushka Sharma and Katrina Kaif. It is scheduled for Christmas 2018 weekend.