Shah Rukh Khan, co-owner of the Trinbago Knight Riders, landed in the capital of the Caribbean country early Friday night. He went straight to a get-together organized for him to meet with the team that has won the championship twice, in 2015 and 2017. 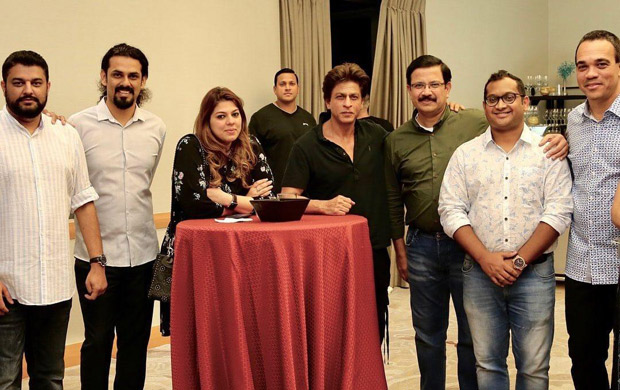 Launching the new anthem for the team titled #WeIsTheChampion, Shah Rukh tweeted about his captain DJ Bravo who has recorded the single in his trademark style. The video featuring Bravo and a few team members like Sunil Narine & Darren Bravo, also has Shah Rukh break a leg with local carnival dancers. The upbeat number can be viewed here.

King Khan was also seen mingling with the team at a private gathering upon his arrival. He is expected to attend the two home games on Aug 10th & 11th, along with events lined up with dignitaries and sports stars from Trinidad & Tobago.

My friend and Captain @DJBravo47 Scores Swings Swags and Sings...This is how TKR play too. https://t.co/MVtzrPtnvS

On the work front, Shah Rukh Khan will be seen in Aanand L Rai’s Zero. The film marks the reunion of Jab Tak Hai Jaan stars SRK, Katrina Kaif and Anushka Sharma. The film is slated to release on December 21, 2018. 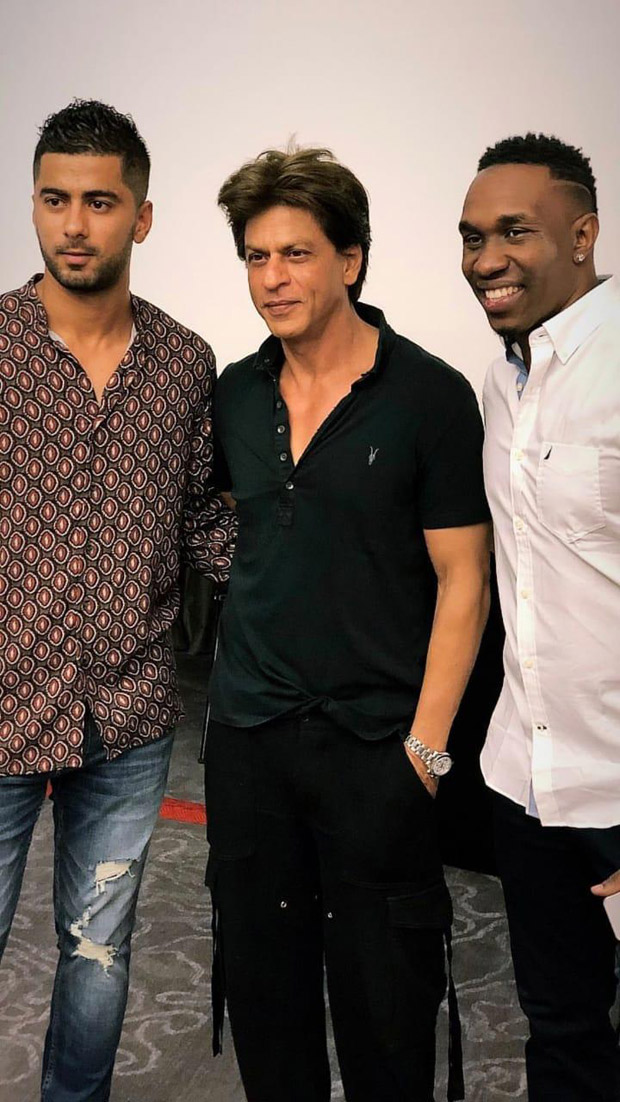 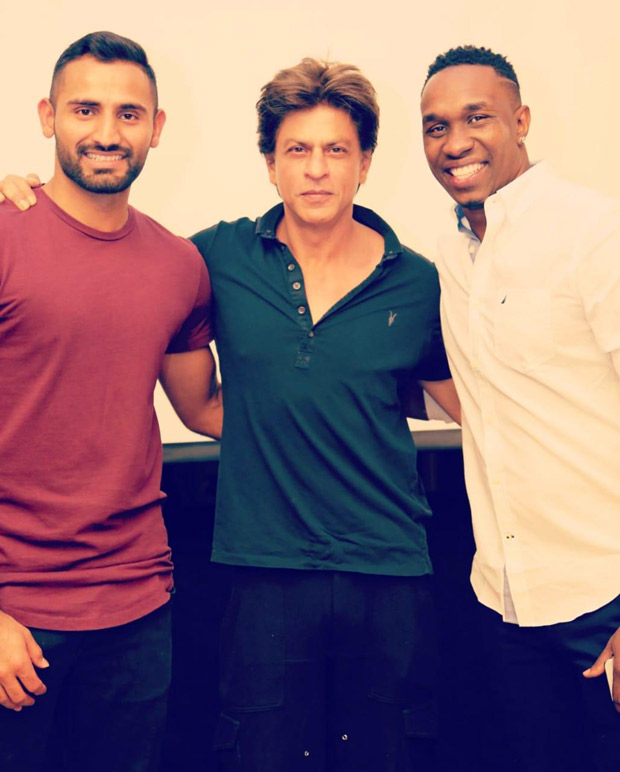 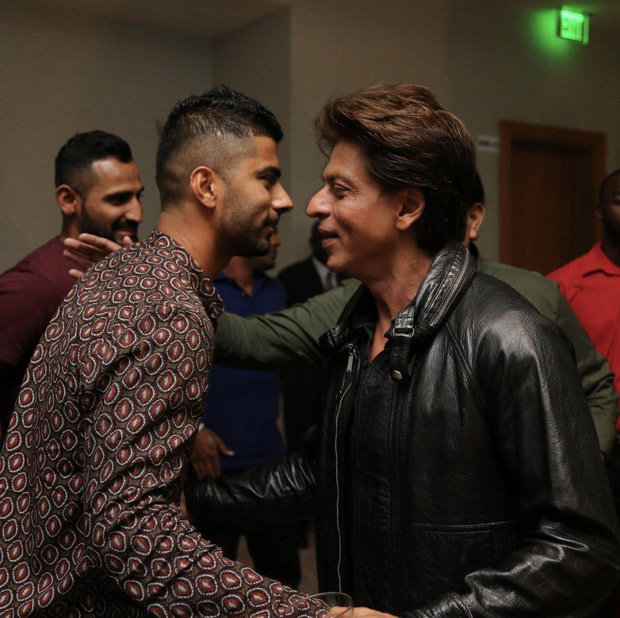 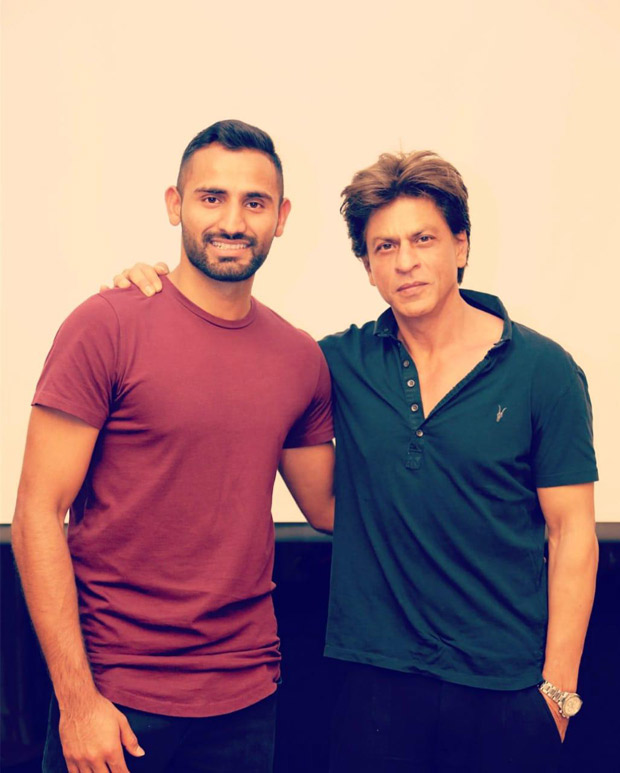