While there were many speculations about the big Bollywood debut of TV actress Ankita Lokhande, it was later revealed that the Kangana Ranaut starrer Manikarnika – The Queen of Jhansi will be her first film in B-town. Before the teaser release of the film next week, the actress decided to take off to a European holiday and a glimpse of the exotic locations have found on her social media. 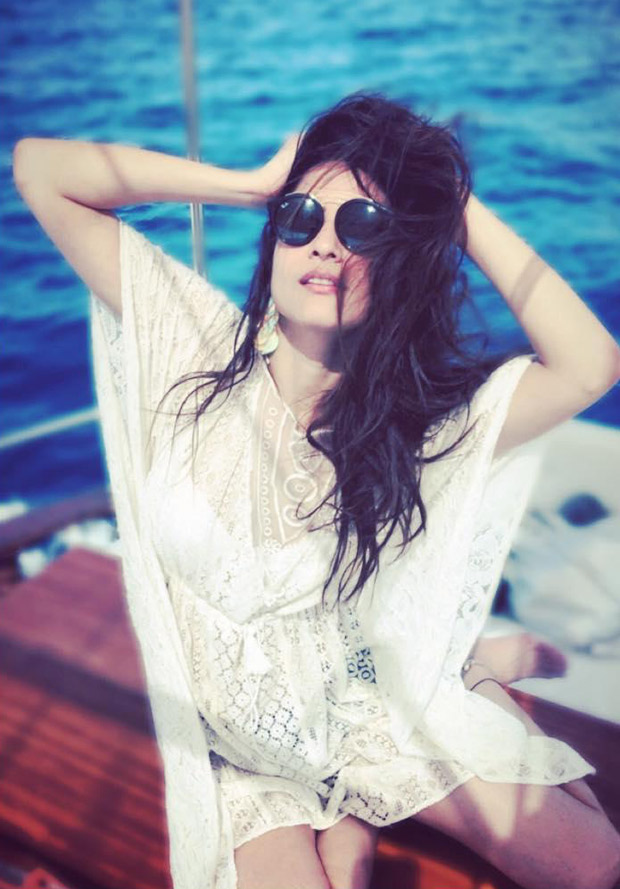 Ankita Lokhande flew to Greece and Paris for a fun vacation along with her girlfriends which also included co-TV actress Sana Maqbool and a few others. The actress posted pictures of her enjoyable yacht ride and a couple of other pictures as a part of her Greece Diaries. She has also been giving sneak peeks of her trip as Instagram stories. 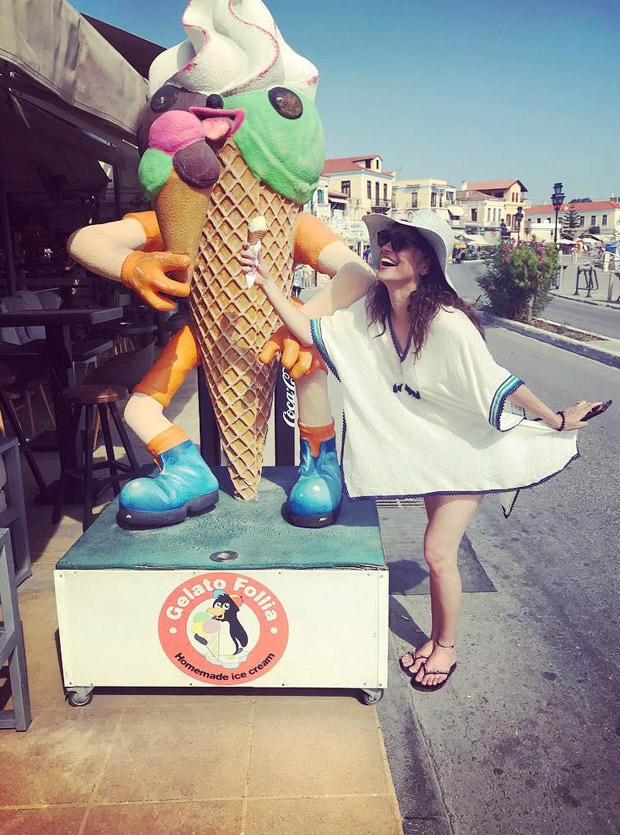 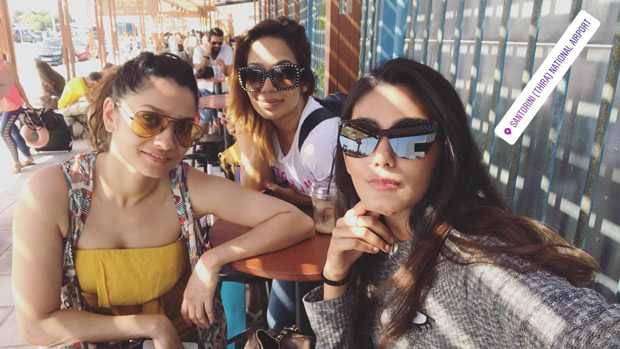 Ankita first visited Paris wherein she shared some videos of the Eiffel Tower and after that she has been only exploring the beachy locations of Greece. From Santorini to Mykonos, every beautiful locale of the country seems to be on the actress’ itinerary.

Life is a circle ⭕️ The end of one journey is the Beginning of the next.????#greece Style by -@hemlataa9 @dealjeans

Coming to Manikarnika – The Queen of Jhansi, Ankita Lokhande will be seen in the role of Jhalkarbai, who is the confidante of the queen, Rani Laximbai essayed by Kangana Ranaut. The film also stars Sonu Sood, Jisshu Sengupta amongst others and is directed by Krish. It is expected to hit the big screen on Republic Day that is January 26. The release will be clashing with the Hrithik Roshan starrer Super 30 and Nawazuddin Siddiqui starrer Thackeray.

Also Read: Sushant Singh Rajput’s ex-girlfriend Ankita Lokhande SLAYS it in this 60s inspired look and we can’t get enough of it!