As 2023 is around the corner, SRKians can’t wait as the next year has not one but three Shah Rukh Khan-starrer films scheduled to release. Firstly, the teaser of Pathaan, and then, Shah Rukh announcing a schedule wrap for Dunki has created a lot of hype among his fandom. While his fans can’t wait to see their superstar back on the silver screen, there is a video of him dancing like a child, they can’t miss. 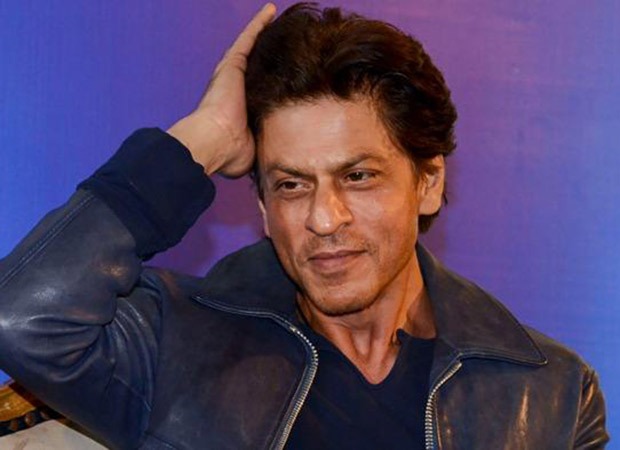 Interestingly, a fan page of King Khan shared a throwback video, in which the actor can be seen grooving to Ananya Birla’s ‘Livin’ The Life’. In the video, SRK can be seen donning a casual look in a plain round-neck tee paired up with a camouflage jogger. While he dances carefree, the crowd can be seen hooting for him.

His fans are showering love on the viral video. “I just love, he doesn't care who's watching and just enjoying,” wrote a fan, while another commented, “clearly thats never seen before SRK”. Again, it is worth mentioning here that the below clip is a throwback video of SRK.

Coming to his professional front, as mentioned above, he is gearing up for his three releases next year, which are Pathaan, Jawan, and Dunki. On the occasion of his 57th birthday, Khan treated his fans with the first teaser of the Siddharth Anand directorial. The forthcoming film will also feature Deepika Padukone and John Abraham in the lead.

On the other hand, Dunki will be directed by Rajkumar Hirani. Whereas, in Jawan, he will be seen sharing the screen space with the lady superstar of South, Nayanthara. Talking about his upcoming films at Sharjah International Book Fair 2022 at Expo Centre in Sharjah, UAE, he had stated that all three of them will be “superhits”.