Shah Rukh Khan is the undisputed King of Wit in the industry. Sometimes, he dons a hat of a pop philosopher, other times he is just sends you in splits with his sarcasm and funny quips. He did a version of #AskSRK on Instagram and he got a lot of interesting questions on his timeline. He answered them all with a lot of panache and reminded us why he is so popular across the globe. We love love love the fact that he conducts these sessions and connects with his fans so effortlessly every single time. One of the most popular questions asked was: Why did he marry so early? Shah Rukh said, “Bhai love and luck Kabhie bhi aa jaate hain. So both came early with Gauri." He has always called Gauri his good luck charm and she is the reason he came to the city in the first. After a filmy courtship and proposal, he finally got to marry his dream woman and the rest is history. 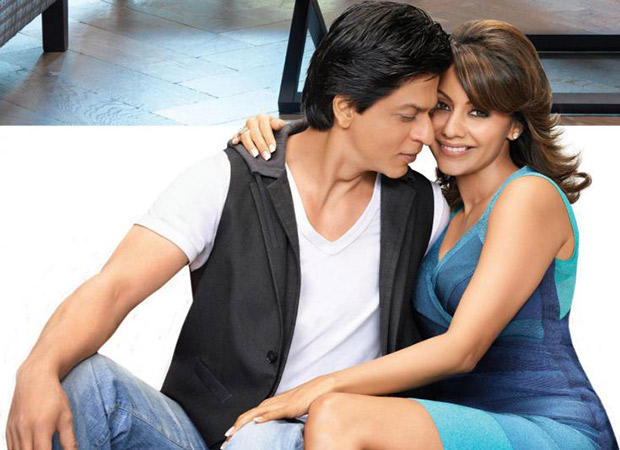 He was also asked why he looks so fit to which he sarcastically replied, “I don't smoke, sleep 10 hrs a day, lead a regular life & never lie!" He was also asked the most typical question these days, when will his men Aryan and AbRam will make their debut in films. He replied, “Both lil men have to educate themselves first.” The Zero actor has always maintained this stand. While he has not revealed Aryan’s plans, we know for sure that Suhana will be making her Bollywood debut pretty soon. She has finished studying and her proud papa has announced that she is interested to be an actress.

A fan asked him how he felt working with two beautiful actresses, Katrina Kaif and Anushka Sharma in Zero after Jab Tak Hain Jaan. He said, “It feels beautiful. They are friends so even more fun.” Now, who wouldn’t want to be friends with SRK? 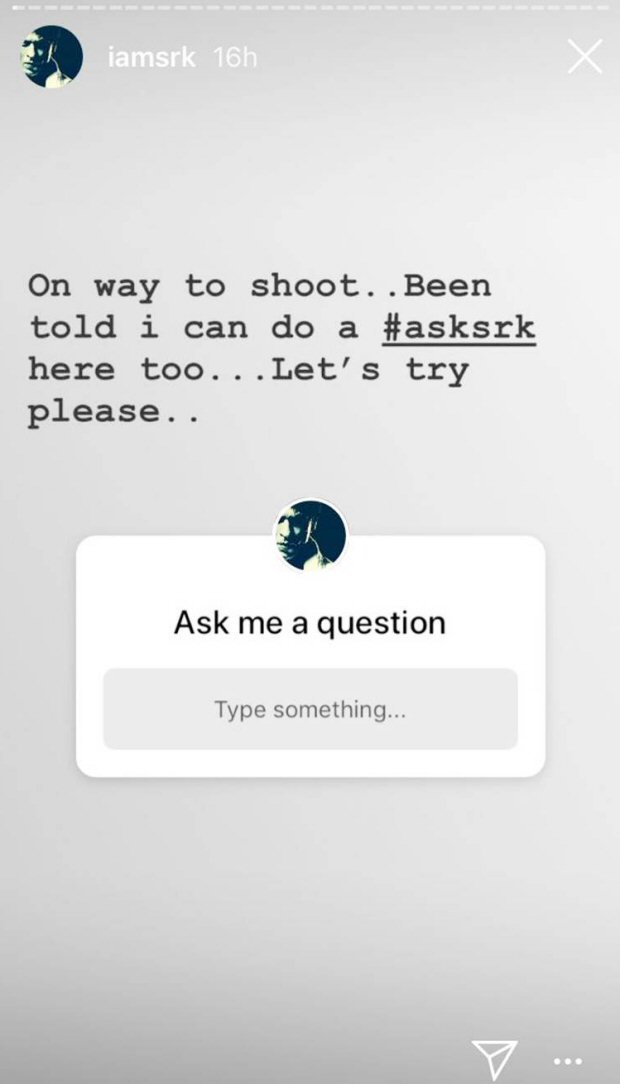 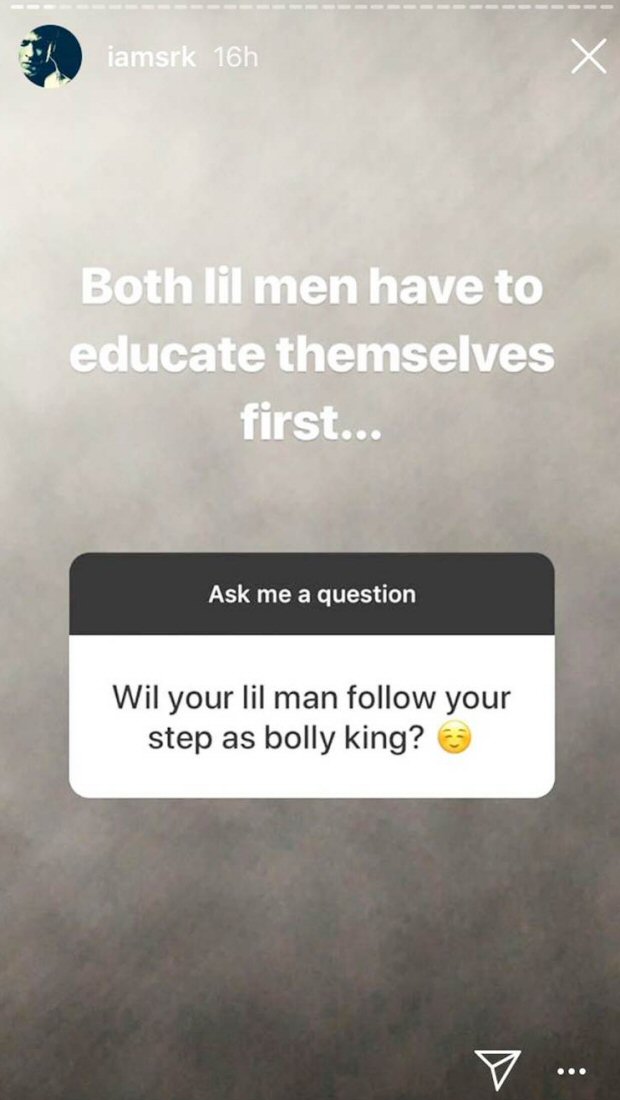 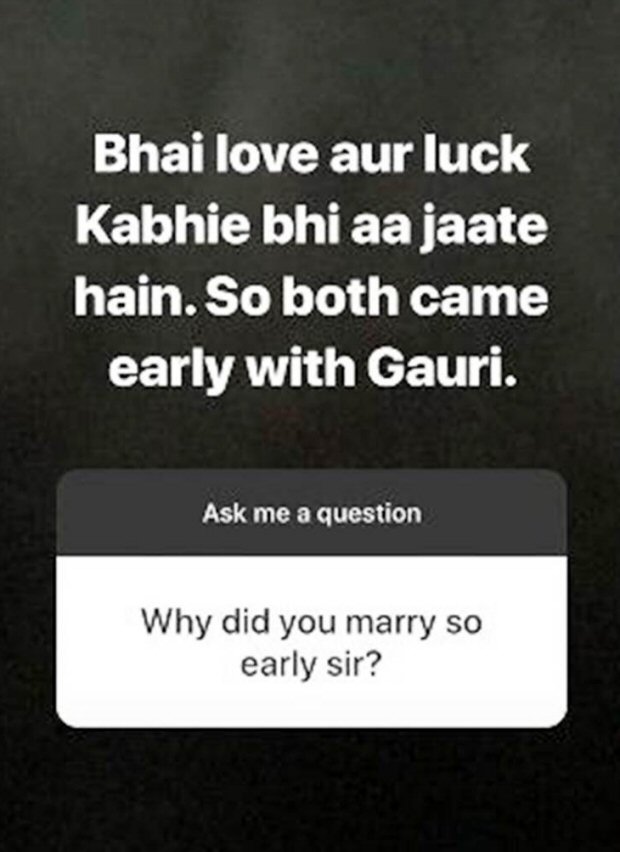 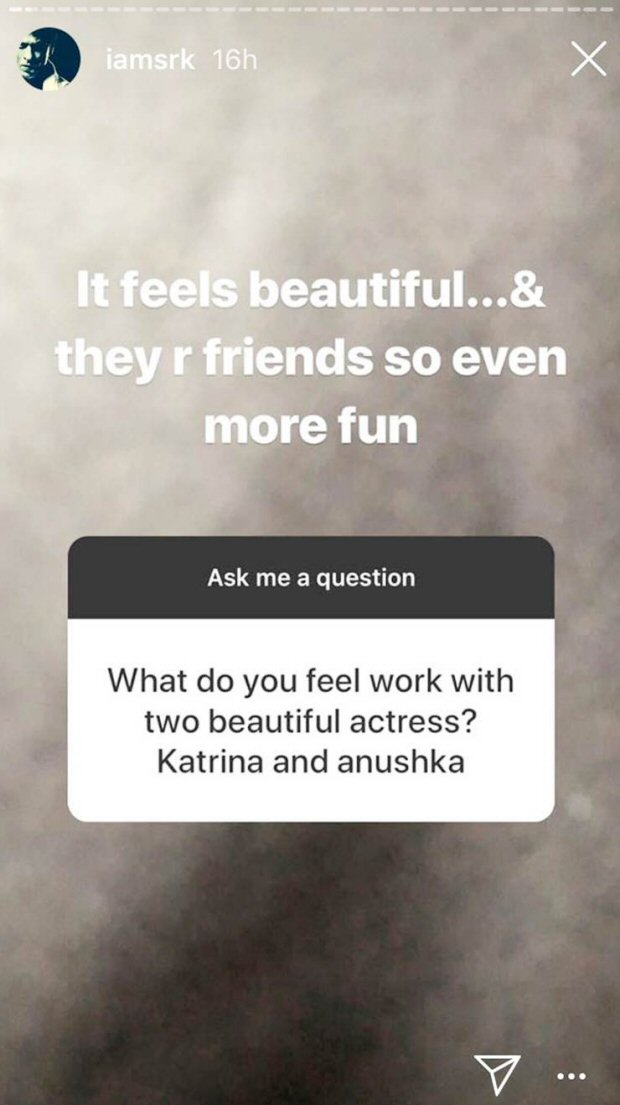 Also Read: Family Time with the Khans! Shah Rukh Khan and Gauri Khan pose for a selfie together and we are in love with it