Anushka Sharma has taken a much needed break and is spending time with hubby Virat Kohli in London. The actress recently wrapped up both of her films – Zero and Sui Dhaaga – Made in India. Both the films are releasing later this year. It has been almost a month since she joined her husband Virat Kohli to cheer for Indian Cricket Team at the ongoing series. 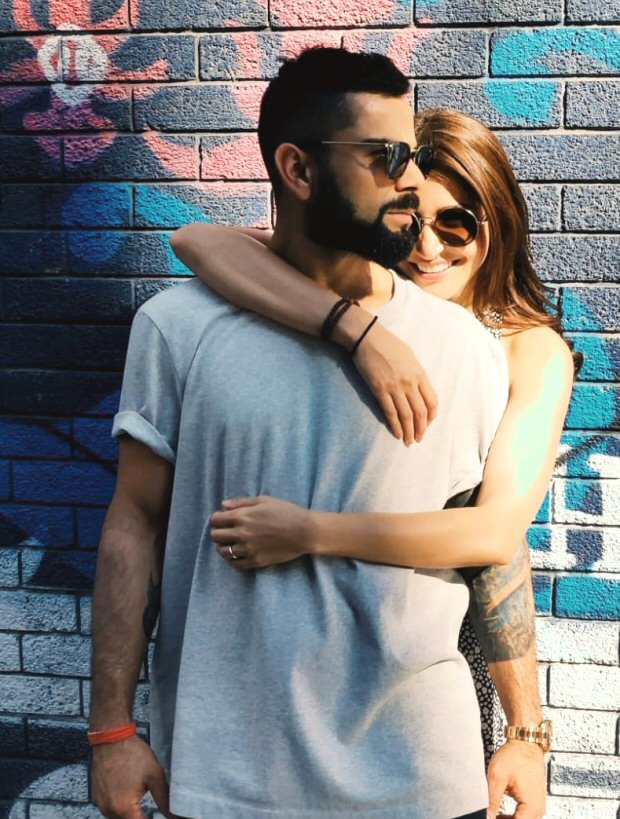 Whilst Virat Kohli has been busy with matches and practice sessions, he is making sure to spend some time with his wifey Anushka Sharma. They were recently seen going on dinners and lunches at Cardiff. Anushka, on Sunday, shared the cutest picture with Virat as they cuddled up. The couple looked much in love in this sun kissed picture. She simply captioned the lovely picture with a blue heart emoji.

Also Read: Anushka Sharma to get a wax statue at Madame Tussauds with this SPECIAL feature

"People have seen enough of the formula and…