Shah Rukh Khan fans may have to wait for his announcement on Bollywood projects as of now, but the superstar, on the other hand, is involving himself in helping out acid attack victims. Taking a step forward for his Meer Foundation, the actor decided to launch the website on Father’s Day considering that the organization has been named after Shah Rukh’s father. The actor not only posted about it on social media but the website also has a heartfelt note written by the actor. 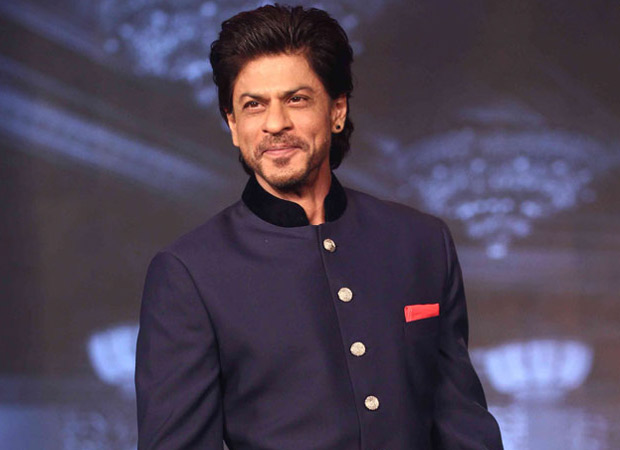 On Father’s Day, that is over the weekend, Shah Rukh Khan took to Twitter to post about launching the Meer Foundation website saying, “A foundation I named after my father - @MeerFoundation - aims to create a network of support for women. No better day than #FathersDay for me to introduce our website to the world..”

A foundation I named after my father - @MeerFoundation - aims to create a network of support for women. No better day than #FathersDay for me to introduce our website to the world.https://t.co/BB0Eipnwum

Furthermore, the actor also posted a rather heart-warming note on the website saying, “In my life, I have been given several opportunities to flourish by the people around me. And this is exactly what I want to do for others – especially women. My dream is to create an ecosystem that allows women, regardless of their history, to redefine, redo, or rework their lives the way they choose, the way they see fit. This might seem idealistic, but I truly believe that we can empower women to dream, grow, and live life without worry.”

He further added in the statement, “Through Meer, I believe that we can help women who have been treated unfairly by creating a network of support. In the past year alone, I have seen the Foundation’s immense potential to better lives and change the future. We have only just begun, and we plan to grow even stronger, ultimately helping the dream become a reality.”