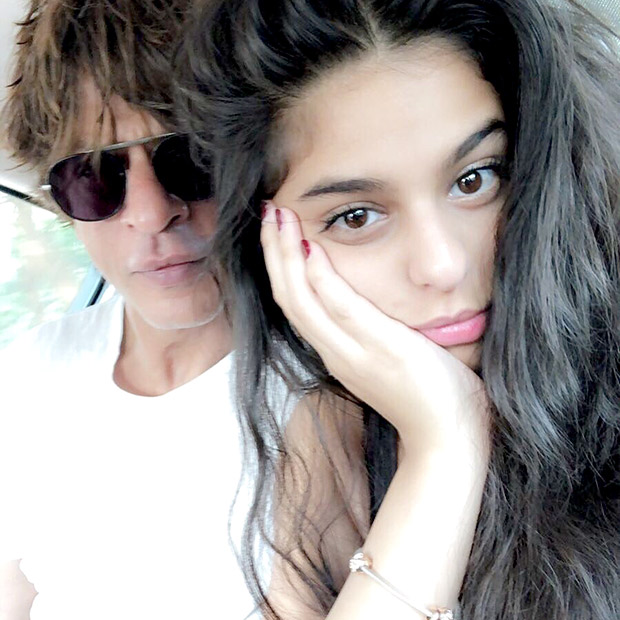 Shah Rukh Khan might be the King Khan but he also happens to be a doting dad. SRK, who will next be seen in Zero, was a little emotional on Monday morning as the holidays came to an end and his two kids had to leave.

It is known that Suhana Khan and Aryan Khan both study abroad and were in India during the Christmas holidays. While dropping them off at the airport, SRK clicked two pictures with the kids and was a little emotional. He wrote, "Holidays, as they say, should really be given a speeding ticket…hate dropping my kids to the airport….when holidays end…” 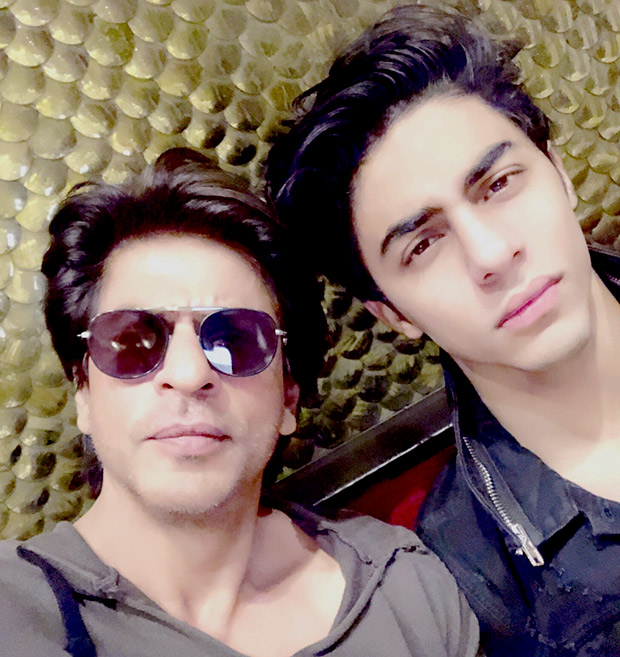 On Monday morning, he was even seen responding to a fan’s tweet and revealed something interesting about his little one, Abram. The fan’s tweet read, “// Shape of you SRK Version//Last night you were in room now my bedsheet smell like you.” SRK responded saying, “Thanks. Is it appropriate that this is little AbRam’s fav song…ha ha.”