Salman Khan is all set to impress with his magnum opus Bharat starring Katrina Kaif and Disha Patani in lead roles. The film has already gone on floors and the makers have kick started their schedule in the exotic locale of Malta Islands. Salman and Katrina are shooting day in and out and the producer of the movie Atul Agnihotri has taken to Instagram to post pictures and videos of cast and crew from the location. In addition to that, one of the co-producers of the film Nikhil Nimit took to Instagram to share inside pictures of Salman’s plush vanity van. The grand interiors of the van will make you gape in astonishment! Surely, the makers are not leaving any stone unturned to make sure that the film turns out to be grand and larger-than-life. This is the second schedule of the film which is underway in Malta. 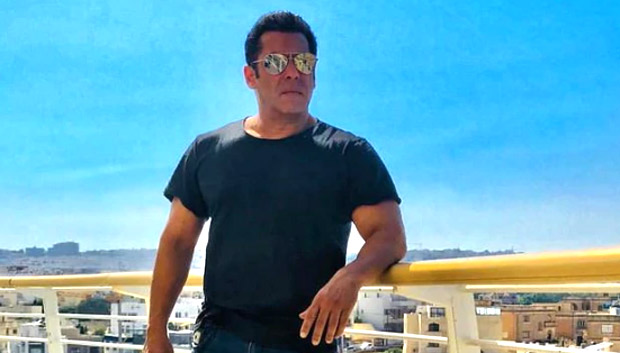 Bharat, directed by Ali Abbas Zafar, was a lot in news because that was supposed to be Priyanka Chopra’s comeback movie but she pulled herself out of the project in the NICK of time and got engaged to the love of her life over the weekend. Obliviously, that sent shockwaves amongst the masses. But all’s well that ends well, isn’t it. Salman found a new leading lady in his old companion Katrina Kaif. Bharat will trace the pre independence and independence period and it is an adaptation of Korean movie Ode To My Father. While Salman and Katrina will romance each other, Disha Patani will play a trapeze artiste in the film.

Check out all the pics below.