Veteran actor Neena Gupta recently unveiled her autobiography 'Sach Kahun Toh'. In the book, she has opened up about her life and her journey in the film industry that is unknown to many. She revealed that when she was pregnant with Masaba Gupta, her friend and actor Satish Kaushik had offered to marry her and tell people that it is his child. 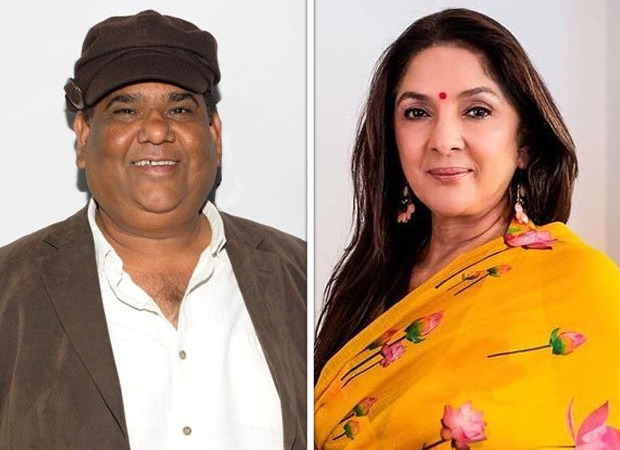 After Neena Gupta brought up this unknown incident in her book, actor-filmmaker Satish Kaushik has reacted to it. Talking to a leading daily, Kaushik said that whatever has been written in the memoir, was an expression of his affection for her as a friend. He said that he was concerned about her feeling alone. He said that when he offered to marry her it was a mix of humour, concern, respect, and support for his best friend in her time of need.

Satish recalled telling her, “Main hoon na, tu chinta kyu karti hai (I am here for you, you don’t have to worry)”. He said that Neena was moved to tears by the gesture and from that day their friendship grew stronger.

According to the autobiography when Neena was pregnant, Satish told her, “Don’t worry, if the child is born with dark skin, you can just say it’s mine and we’ll get married. Nobody will suspect a thing.”

Neena had got pregnant with Masaba when she was in a relationship with former cricketer Sir Viv Richards in the 1980s. She raised Masaba as a single parent.

ALSO READ: Neena Gupta shares traumatic experience of a burning man running towards her and baby Masaba on the sets of Tipu Sultan