Sara Ali Khan has quite a spectacular line up of films ahead of her. She will next be seen in Atrangi Re alongside Dhanush and Akshay Kumar. She has also finished shooting for her movie Coolie No. 1 alongside Varun Dhawan. However, recently eminent dance choreographer Ganesh Acharaya was all praise for the actress. 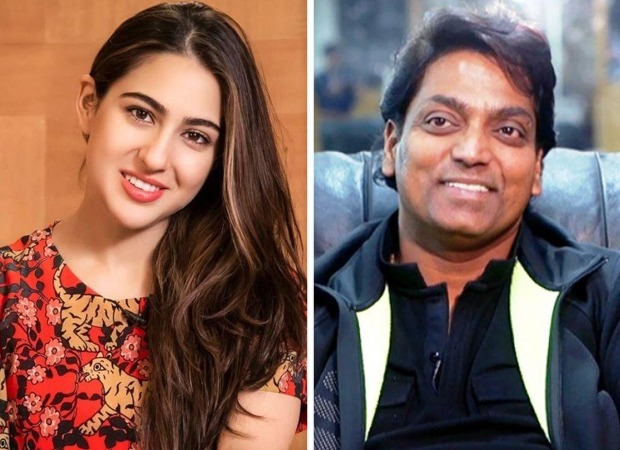 In a recent interview, Ganesh Acharaya said, "Sara has done a wonderful job. I have choreographed songs for her before in Simmba so this is not the first time I am making her dance to my tune. She is a highly talented actress. It was like whatever steps I wanted her to do she definitely performed them exuberantly on the screens."

Furthermore, Ganesh Acharya says that Sara Ali Khan is a very talented actress. The actress has certainly got some groovy moves and the audience has witnessed it on screens in the past.

Apart from acting, Sara Ali Khan has an epic transformation story which is really awe-inspiring and an enormous following on social media as well. She has certainly made a mark in the Indian film industry and the audience just waits for what she has in store for them.

The actress has a fascinating and compelling line up of two very different films with Aanand L. Rai's film Atrangi Re being a musical film and David Dhawan's Coolie No. 1 being a remake of the commercial classic comedy film from 1995.

Also Read: Sara Ali Khan shares a NOW and THEN picture; says she has been the same since childhood