Salman Khan is known for his generous heart and his Being Human Foundation has constantly worked for the betterment of underprivileged and children. The Bharat actor has also confessed about how he is fond of children and has often done deeds for them that have left them with a smile! He did something similar for Rising Star winner Aftab Khan and the talented kid has revealed that he would never forget the noble deeds of the superstar. 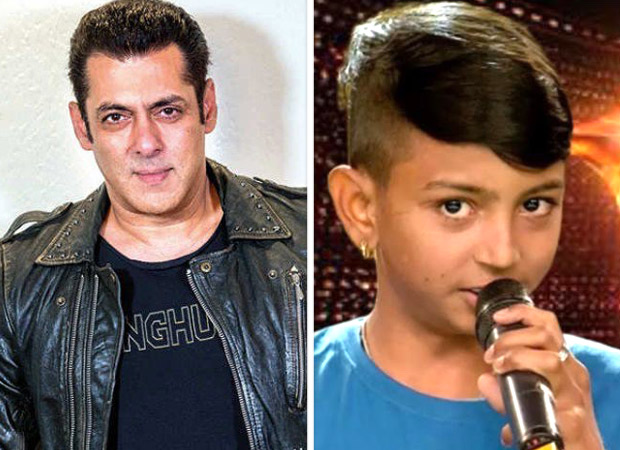 Readers would be aware that Aftab Khan won the ongoing season of Rising Star amidst tough competition and will be taking home Rs. 10 lakhs as cash prize for the same. The little kid got emotional during the victorious moment and dedicated the prize to his father who has not only taught him music and singing but has also struggled hard to bring him to this platform. Hence, the loving Aftab has dedicated the win to his father who is super proud of his son’s achievements. On the other hand, Aftab also spoke about the kind gesture of Salman Khan where he spoke about he paid off his father’s debts.

Salman Khan, who came as a guest on the music reality show, came to know about Aftab’s father taking loan of Rs. 3 lakhs to repair the roof of the house. While the host said the same, the kind hearted Khan decided to Aftab and his family. The Bharat actor paid off the loan taken by his father and the Rising Star winner revealed about this noble gesture. He further went on to add that this gesture of Salman has inspired him to work hard and that one day he would like to work with Salman and sing for him.

Also Read: “I loved my father in Bharat”, says Tiger Shroff on Jackie Shroff’s performance in the Salman Khan starrer