Salman Khan is all geared up to fly overseas to shoot Bharat with Katrina Kaif. The movie has already gone on the floors and Salman even released his look from the film. Amidst this, he also has been very busy with his television commitments. He has been shooting for Dus Ka Dum and has also filmed promos of Bigg Boss’s upcoming season. In the recent episode of Dus Ka Dum, Salman asked a rather intriguing question. He asked, “How many percent of Indians are scolded by policemen for romancing in public.?” He then said how it is really bothersome that police harass couples indulging in PDA. He said that it is difficult for couples to find alone time because there is no room in the house and if they rent a hotel room, society takes it in another way. 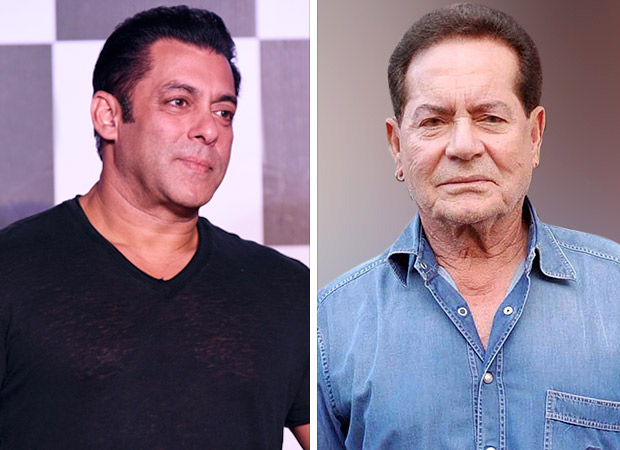 Well, this really sums up our situation doesn't it? Salman further revealed that his dad Salim Khan had clearly told him not to roam around the city with girlfriends, instead gave him full permission to spend time with them alone at home. Now that's really indulgent of him, isn't it? Wish all parents are as broad minded as Salim Khan in this respect. Salman's relationships have been the talk of the town in the past. Sangeeta Bijlani, Aishwarya Rai, Katrina Kaif and now Iulia Vantur are some of the names associated with the superstar. His family was always supportive of his choices and welcomed his ladies in their family.

On professional front, Salman will be seen in a never before seen avatar with Bharat. It is his dream project and is inspired by Korean film Ode To My Father. Along with Katrina Kaif, the film also stars Disha Patani in an important role.

Also Read: Here’s what Salman Khan’s father Salim Khan has to say about sudden exit of Priyanka Chopra from Bharat