When he came down from the hills of Sikkim with his peculiar features to try his luck as an actor, he was made fun of and he was told that he had no future as an actor and the only friends who encourages him were Jaya Bhaduri, Romesh Sharma and Amitabh Bachchan who was a struggler and madly in love with Jaya. Danny however did not give up hope and went on to be the leading villain who was also the highest paid villain with a palatial Bungalow in Juhu with Amitabh and Jaya, Prakash Mehra, Manoj Kumar, Hema Malini and Amrish Puri as his neighbours. 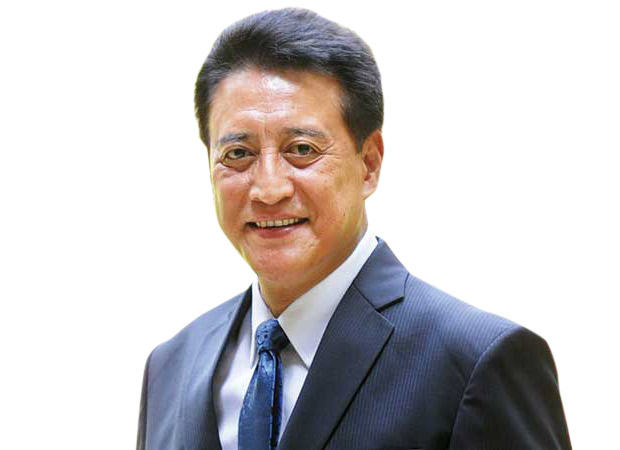 He ruled the industry for more than forty years and also directed a film called Phir Wohi Awaaz with Rajesh Khanna and his then girlfriend, Kim. The film did not fare well at the box-office and Danny decided never to direct another film again and continued to do one film at a time and on his own terms.

He did more than a hundred major films and a couple of big TV serials. He was however a clever businessman and started his own beer breweries in Sikkim and all over the North East of India and spent most of his time in the hills where he built his own tent and lived all by himself while his family lived at “D”zongrila” , his bungalow in  Mumbai.

He was never very happy with his success and the money he made. Peace and goodwill were his first priorities. He hated the ‘shor sharaaba’ (noise) in the city and especially on the sets while shooting. He kept complaining, but no one seemed to listen to him and he decided to take his own decision The last film he was seen in was Bioscopewala based on the Rabindranath Tagore famous story, ‘Kabuliwala’ which did not even get a decent opening which strengthened his resolve to run away from all the noise which he could now certainly not tolerate at the age of seventy-two, even though he still looks only forty-five.

He has not beat seen in Mumbai for several months and there are strong rumours that Tshering Pentso (that in his real name) has retired to his favourite hills in Sikkim and has told people and friends close to him that he may not come back to films and acting unless he finds the right roles, the right directors and the right money, “Something like what my dear friend, Amitabh deserves and gets at the age of seventy-five”.

Will Danny’s decision be final? If it is final, it could be the end of a glorious chapter in the history of modern Indian cinema.

Amitabh Bachchan hits back at a troll who…