Salman Khan’s bad boy image in the industry goes hand in hand with his work of charity, love for children and in general the persona of ‘brother’ or more popularly, BHAI! Salman was convicted guilty of killing two blackbucks in Jodhpur in 1998 while shooting for Hum Saath Saath Hain and was sentenced for five years jail. This came as a shock to all his friends in the industry. With a lot of money riding on him, there was an upheaval in Bollywood after he was taken in Jodhpur Central Jail on April 5. Not surprisingly enough, he got respite after he came home from jail on bail in a couple of days. Soon, Salman was snapped in and around the city events. First thing he did after coming out was to attend a kids annual gathering programme as a part of his charity work. 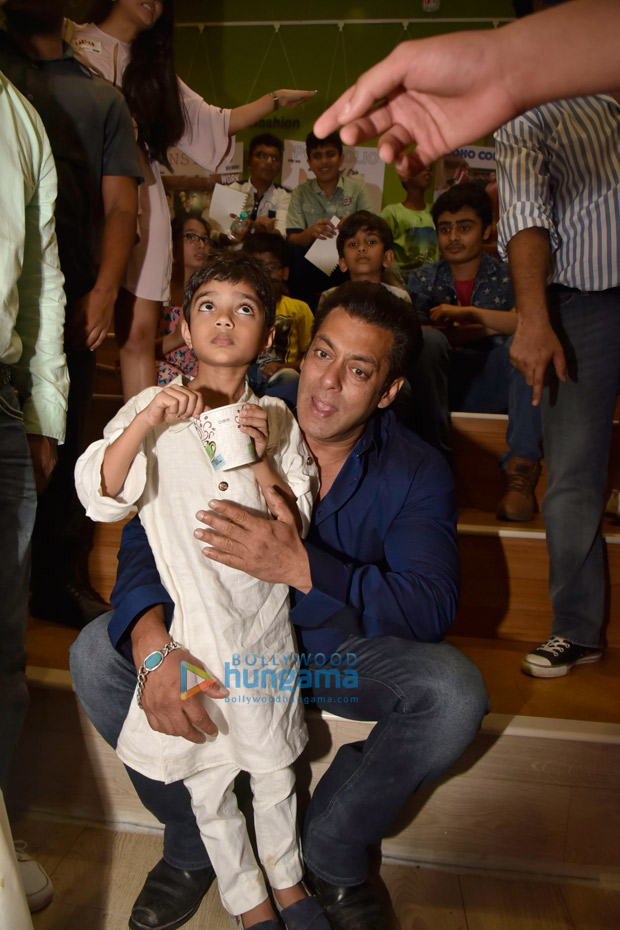 Salman was seen clicking selfies, chatting and chilling with the kids at the event. He patiently played games, treated the kids to some ice-cream and clicked pictures. It looked as if he had arrived home, finally. Apart from this, he has also been actively involved in charity work through his NGO Being Human. 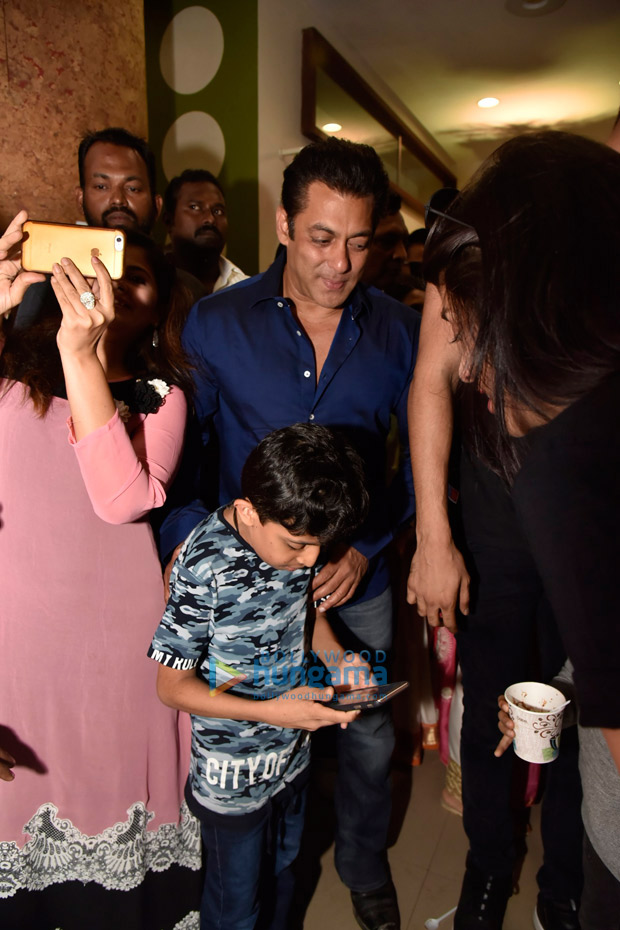 After Salman came home on Sunday (April 8) he was welcome with huge crowd gathered outside Galaxy Apartment. His fans who had been waiting for his return went ballistic after he came out and waved at them. The time Salman was in the jail his family comprising brothers Sohail and Arbaaz. Sisters Alvira and Arpita and bodyguard Shera were there with him throughout. Katrina Kaif, Jacqueline Fernandez, Priety Zinta showed support and solidarity to the family by visiting his home and praying for his quick return. 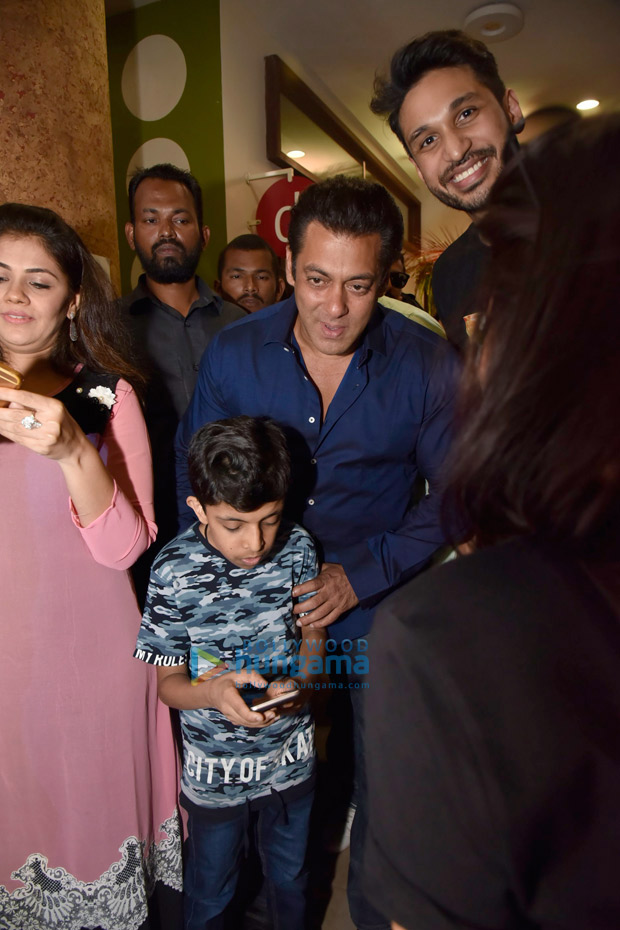 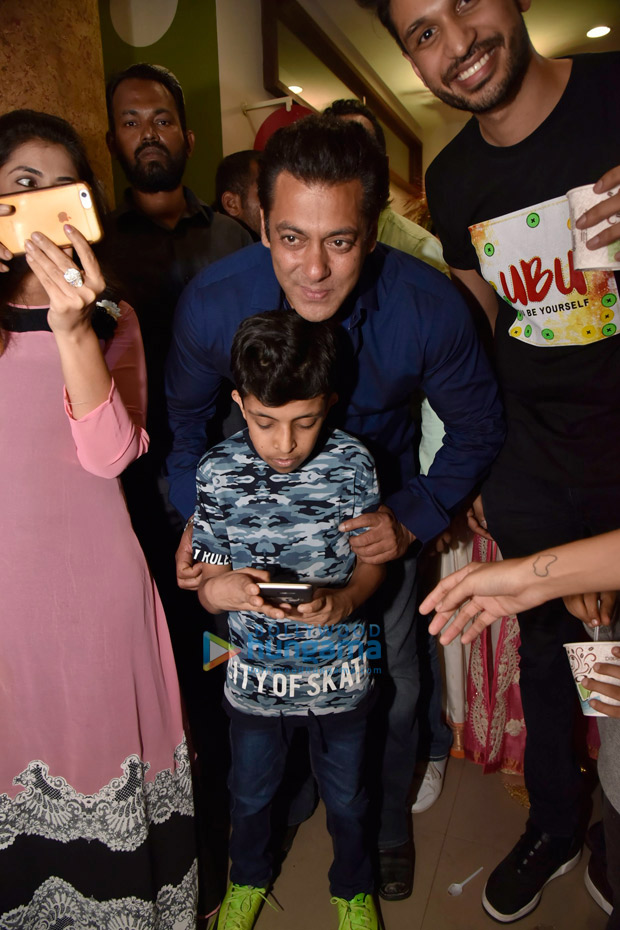 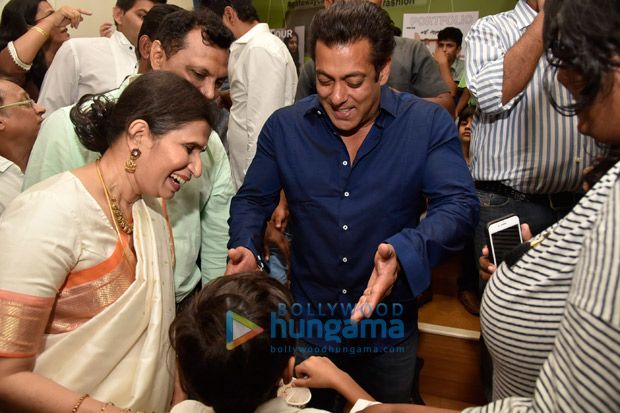 Also Read: Salman Khan’s sister Arpita Khan wants him to shine brighter despite all the JEALOUSY