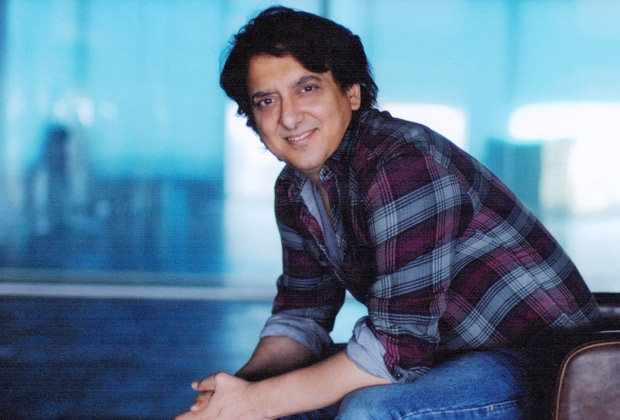 Ever since the inception of his production house Nadiadwala Grandson, Sajid Nadiadwala has promised to bring in family entertainment through his films. The fact that his is one of the top-3 production houses (other than Yash Raj Films and Dharma Productions) in the country today which is churning out content at a rapid pace and a consistent success rate in theatres is another reason for a loyal following amongst family audiences. While that first reflected in the theatrical success of Housefull 3, Baaghi and Dishoom, has further reflected in the eyeballs that these films have attracted on television as well.

"This year, these three films have seen the biggest response till date for all new releases in 2016," confirms our source, "The top theatrical grossers of the year so far are Sultan, Airlift, Rustom, M.S. Dhoni - The Untold Story and Housefull 3. Out of these, while Sultan, Rustom and M.S. Dhoni - The Untold Story are yet to see a television premier, Airlift and Housefull 3 have already been screened. Latter has done better amongst the duo. Other than these, Dishoom and Baaghi have led the show on the small screen as well."

For Sajid Nadiadwala, this is a huge matter of pride as time and again, he has focused on making films that cut across all segments of audiences and through varied age groups. Moreover, the content offered in his films has been largely universal, which makes them satellite friendly as well.

"This is the reason why his films fetch very good satellite deals too," the source continues, "Advertisers have good belief in his films which do not promote any vulgar or violent content. Housefull 3 was a comedy but never bordered on adult humour. Baaghi is an action flick but didn't have any gut spilling content. On the other hand, humour in buddy-cop flick Dishoom didn't turn crude at all."

Add to this the fact that actors like Akshay Kumar, Varun Dhawan, John Abraham, Tiger Shroff, Riteish Deshmukh, Jacqueline Fernandez and Shraddha Kapoor have a fan following of their own has further ensured that Dishoom, Housefull 3 and Baaghi have led the charts on television right through the year.

"The biggest of them all is Prem Ratan Dhan Payo, though, which was a 2015 release. Of course, when Salman Khan's Sultan arrives on television, then, it would lead each of the other mentioned films by a major distance. Still, when that has to happen, it will. Till then, it is the hat-trick of successes by Nadiadwala Grandson films that would be celebrated the most," says an insider.

With Saif Ali Khan, Shahid Kapoor and Kangna Ranaut's Rangoon as well as Varun Dhawan's Judwaa 2, releasing in 2017, guess there are more fireworks set to ignite the screen (both big and small) in months to come as well.