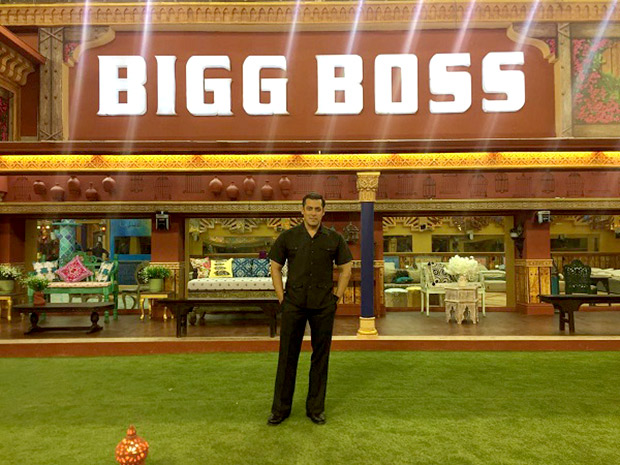 The month of October is always a month of celebrations. While on one hand, there is the much awaited festival of Diwali which falls during this month, on the other hand, around this month, the most awaited reality show ‘Bigg Boss’ starts off its new season. Like every season till now, even the contestants of the latest season (‘Bigg Boss 10’) have been kept as a secret and as always, there are already a number speculations on whom all will be entering the Bigg Boss house.

But yesterday, Salman Khan, the inimitable host of ‘Bigg Boss’ took to social media and posted a couple of photographs of him in the ‘Bigg Boss’ house. This season of ‘Bigg Boss’ is really apart from the other seasons as this season will see a group of non-celebs, who will also be ‘contesting’ alongwith the celebrities (whose name have not been revealed till now).