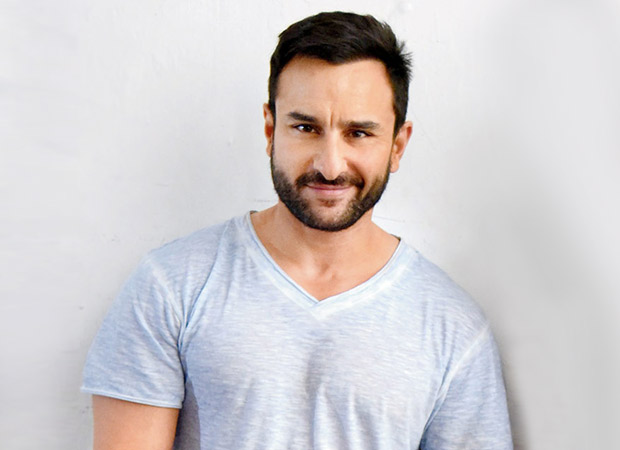 Last year, right after Airlift, director Raja Menon announced the remake of Jon Favreau’s film Chef. The Hindi remake, that goes by the same name, after wrapping up quite a few schedules within the country was all set to go to New York but has been delayed.

Saif Ali Khan and the rest of the team were supposed to fly to the Big Apple this month but, however, owing to the extreme climate there, the schedule has been postponed. Apparently New York is currently witnessing a rather chilly climate and hence the team decided to shoot in the city. For the next couple of weeks, we hear that Saif Ali Khan and his on screen son Svar Kamble will be shooting at a Mumbai studio.

Talking about the change in schedule, filmmaker Raja Menon revealed that they decided to push ahead the shoot because they were being told that they get only six hours of light in New York. Apparently, it is not a long shoot schedule, according to Raja, as they will be taking off for the same only for four to five days. From what we hear, a montage sequence as well as the climax of the film is said to be shot in the city.

Chef is a story of a renowned chef at a popular restaurant who loses his credibility due to a breakdown but soon revives his passion for cooking when he finds a new way of leading life in a food truck.