Saif Ali Khan and Kareena Kapoor Khan have completed about six years of their marriage and their life has come a full circle with them becoming parents to an absolute cherub: Taimur Ali Khan. On the occasion of his anniversary he spoke about being married to the stunning Kareena Kapoor and of course his journey from a boyfriend to a husband and now father. He also spoke about being offered movies with Bebo and his reaction to it. He revealed that a few people have approached them for a movie but they found it pretty dubious hence they let them go. He also said that cinema thrives on discomfort and tension so because he and Kareena are so comfortable with each other, their on screen chemistry is not as sizzling as people expect it to be. Now, that’s another way of looking at things, no? We love love love the fact that the Nawab is so candid and honest about his craft and the relationship he shares with his wife. 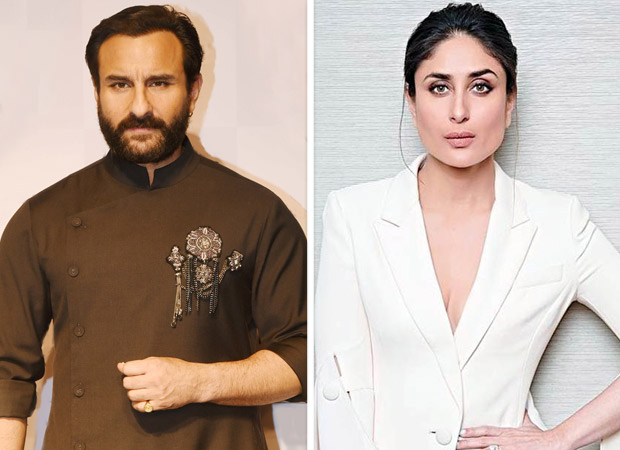 Saif also revealed that after Taimur came in their lives, their routine has changed totally. They sleep early and get up at the crack of dawn, because Taimur’s schedule is that way. He also said that they try to live healthy lifestyle and hence they today, on the occasion of their sixth anniversary, he will have a simple dinner with Kareena and Taimur , maybe exchange gifts with his lady love. He also said that their love story id straight out of anyone’s dreams and he does not want anyone to put ‘nazar’ on it.

On professional front, Kareena will be seen in Karan Johar’s Takht and Good News. Saif has Sacred Games season 2. Here is a picture of them celebrating their anniversary together.

Also Read: Oh My God! Kareena Kapoor Khan and Saif Ali Khan are planning for their SECOND child after Taimur